The Van Andel Graduate School of Statesmanship offers the Doctor of Philosophy in Politics and the Master of Arts in Politics. The principal aim of the Graduate School is to educate students in the language of American constitutionalism, and to place its graduates in positions of public service in politics, in journalism, in the Academy, and elsewhere. This aim is grounded in the mission of the College, which seeks to perpetuate the civil and religious liberties of the United States by the “diffusion of sound learning” and the comprehension of the “American experiment of self-government under law.”

Who Should Study in the Graduate Program? 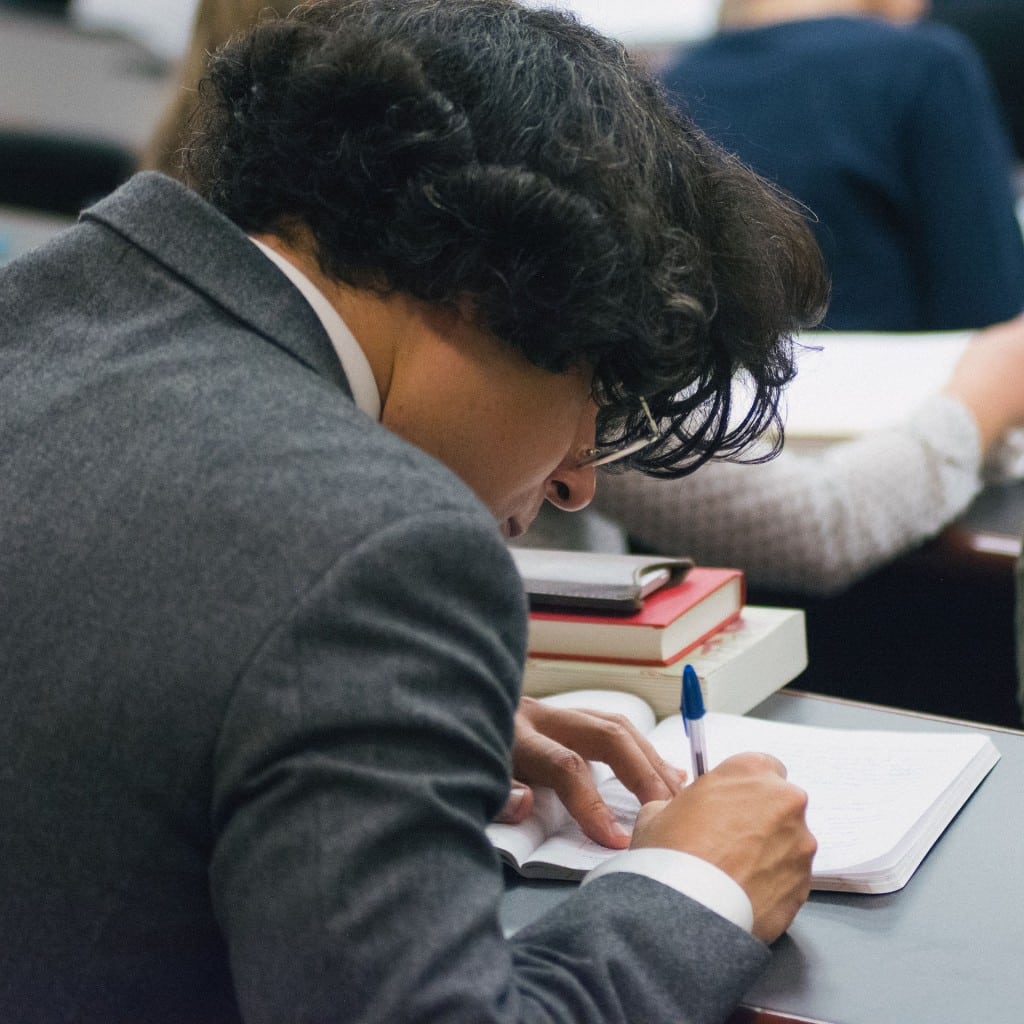 Those who seek the rigorous study of political philosophy and of American political theory and practice. 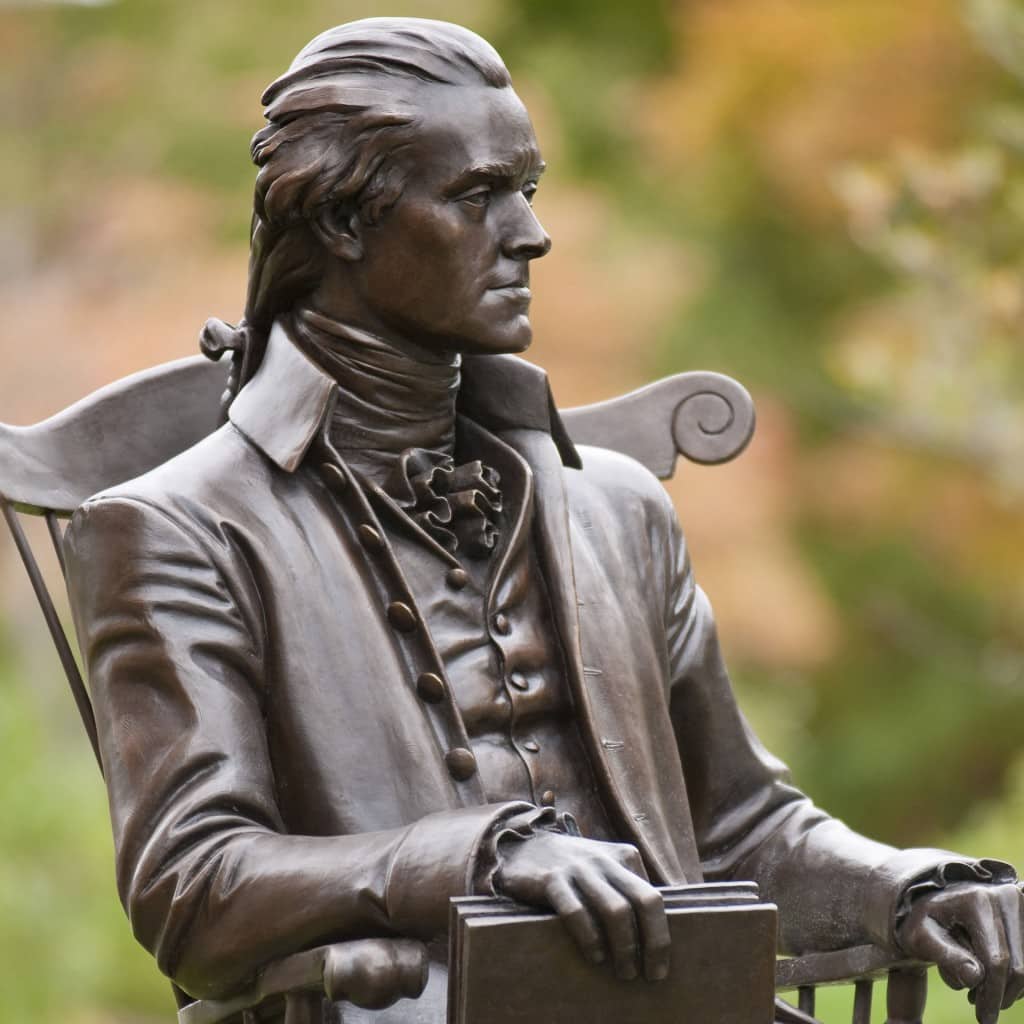 Those who wish to be immersed in the core texts and original documents of the Western and American political traditions. 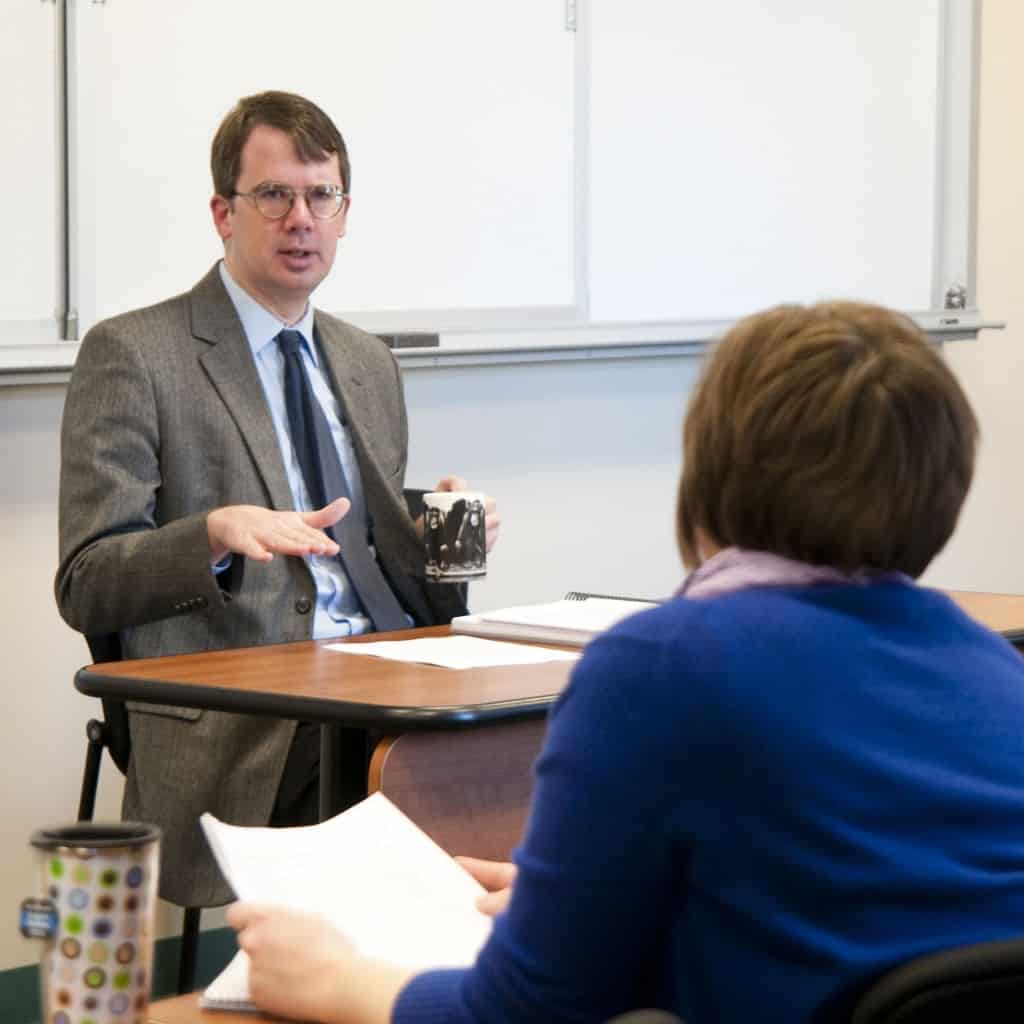 Those who plan to teach at the college level or to serve as headmasters or teachers at classical K-12 schools; to work in the legal profession, in journalism, or in public policy think tanks; or to enter public service broadly understood.

A First-Principles Approach to Graduate Education in Political Philosophy and American Politics offering the Ph.D. and M.A. in Politics

The Van Andel Graduate School of Statesmanship looks to both the theory and the practice of government. This is why its theme is statesmanship. For Aristotle, the art of the statesman was phronesis, or “practical wisdom,” and required two kinds of knowledge: knowledge of right and wrong—of what comprises justice in a political order—and knowledge of the practical—of how one’s political regime works and of what is possible to do given prevailing laws, customs, and opinions.

The predominant view in contemporary political science is that the first kind of knowledge is unattainable. Ethics—the study of right and wrong, of the noble and the base, and of the just end towards which politics ought to aim—is rejected as “unscientific” since it deals with mere “value judgments.” At the same time practical knowledge is reduced to quantitative analysis, where mathematics and statistics are at least as important as knowing the institutions, laws, and process of government.

In contrast with this, the approach of Hillsdale’s graduate program is classical. It begins with the idea that American politics should be understood in light of its first principles. That requires, first, an understanding of these principles as they were understood by America’s founders. Additionally, it requires comprehending the relation of these principles to the Constitution and their fate in the development of modern American political institutions and practice.

The first principles of American politics are rooted in what Jefferson called the “elementary books of public right,” the classic works of the Western tradition from Plato to John Locke. Students in Hillsdale’s graduate program begin by reading these and continue by reading more modern writers such as Kant, Hegel, and Nietzsche, to understand the roots of contemporary political thought.

America’s first principles are the very principles upon which Hillsdale College was founded nearly two decades before the Civil War. These principles, and the College’s commitment to them, are the reason the College exists and the reason it has served the pursuit of truth and the defense of liberty throughout its history.

All degree programs at Hillsdale College, including the programs of the Van Andel Graduate School of Statesmanship, are fully accredited. Hillsdale College is accredited by the Higher Learning Commission and is a member of the North Central Association. The Commission can be contacted at (800) 621-7440 or at www.hlcommission.org.