Note from the Music Director

This year’s performances continue the Music Department’s tradition of presenting Messiah every four years so that every student attending Hillsdale College has the opportunity to experience this monumental work as a member of the choir, the orchestra, or the audience.

This tradition was born 20 years ago, in the fall of 1997, during my first semester as Director of Orchestras and Choirs. I planned then to present Messiah when the freshmen class became seniors, and then again every four years. This year, thirty-six students performed a solo during one of the three performances.

This is my 20th year as Music Director of the Orchestra and Choirs at Hillsdale College. While preparing the choirs, orchestra, and soloists I was able to reflect on the growth of the department over those years. It gives me a point of reference to gauge the depth of student musicians currently in our program. I am thrilled with the level of talent and musicianship demonstrated by these students and energized by their positive spirit, and preparation, in rehearsals.

I want to thank all of the student musicians, both vocal and instrumental, for the care and enthusiasm given to the rehearsal process this semester in preparation for these performances. Thank you to the members of the music faculty for their time and talents in preparing the soloists, choir, and orchestra. I would also like to say a special thanks to you, our audience, for many years of enthusiastic support and many more to come.

The video above is a single complete performance of Handel’s Messiah, put together as a compilation from the three performances on December 2, 3, & 4. The following videos are solo movements that were not included in the single compiled performance.

For a complete list of movements and soloists, please refer to the program below. 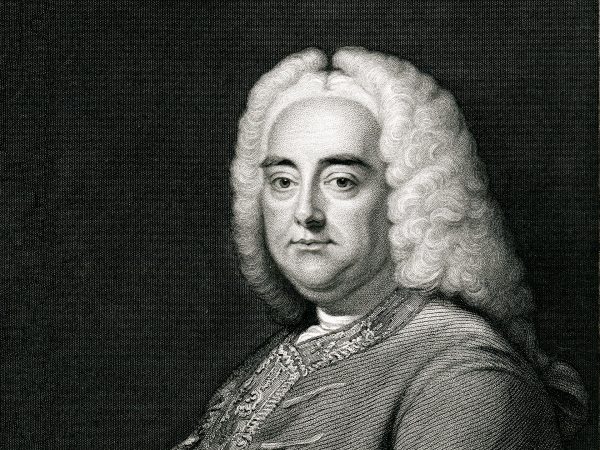 First performed over 250 years ago, in Dublin, Ireland, on April 13, 1742, Handel’s Messiah has become one of the most recognizable and performed choral works in the world today. The 36 performances of the work Handel conducted or supervised were always in the spring and were never in a church. The Caecilian Society of London introduced the annual Christmas performance tradition in Great Britain in 1791, and the Boston Handel and Haydn Society brought the tradition to America in 1818. The first performances featured a choir of about 24 male vocalists (an ensemble slightly smaller than our Chamber Choir), and the orchestra was a small group of strings with two trumpets and timpani. Oboes and bassoons were added later.

To connect with our modern audience, we have made an effort to create variety and points of contrast within the succession of recitatives, arias, and choruses, without straying far from Handel’s score. We alternate the use of two continuo instruments (harpsichord and organ), two different size choirs (the College Choir and Chamber Choir), a smaller core string section with a larger Tutti orchestra, and multiple soloists. 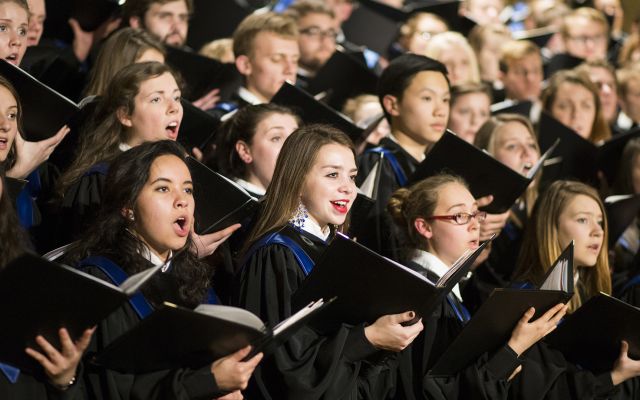 The choir performs and records a broad range of repertoire from the different historical periods of Western civilization. 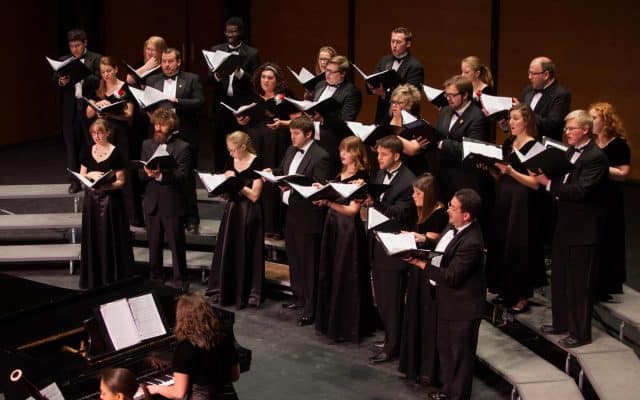 The Hillsdale College Chamber Choir is selected by audition from the membership of the larger College Choir.

This select ensemble performs at many college functions on and off campus and has established a tradition of excellence while exploring the vast repertoire of chamber vocal music. 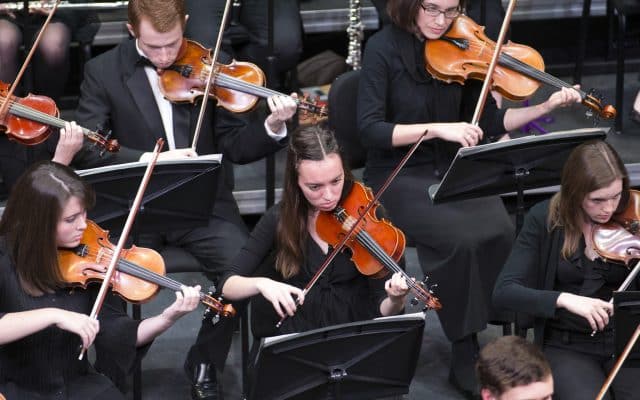 The Symphony Orchestra is a full orchestra comprised of strings, woodwinds, brass, and percussion with membership open to Hillsdale College students by audition or recommendation of studio professors.