An Alumni Association Board Fundraiser

All proceeds will go toward shotgun team scholarships. 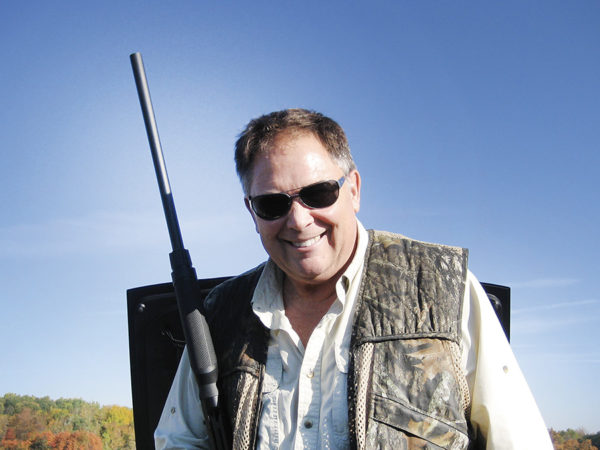 Tom Klix, a 1975 alumnus, passed away on December 4, 2019. He is survived by his three daughters—Kaetlin, Lindsay, and Shannon—and eight grandchildren. At Hillsdale, he belonged to Alpha Tau Omega fraternity and played football and baseball. He joined his family’s business, Whims Insurance Agency in Rochester, Michigan, in 1976. Tom led the company, which has been in the family since 1917, until his death. Tom had a passion for music, playing in several bands. One of his bands, the Jell-O Shots, previously performed at Homecoming and other Hillsdale events. He also enjoyed skeet shooting and was among the first donors at Hillsdale’s John A. Halter Shooting Sports Education Center. One of the sporting clays stations bears his name. In honor of his commitment to Hillsdale College and to shooting sports, Hillsdale is proud to rename its annual Sporting Clays Classic in Tom’s memory.

Registration with Coffee & Donuts will begin at 8:00 a.m. 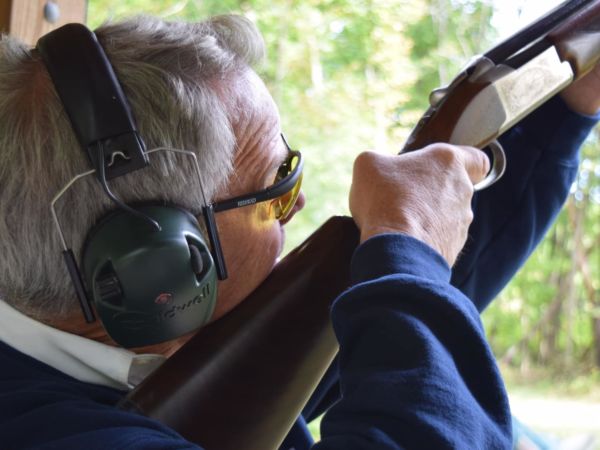 Compete in the Tournament that takes place on a portion of Hillsdale College’s challenging 20-station sporting clays course. Compete as an individual or as part of a four-man team.

Enjoy lunch and drinks with friends and family during the awards ceremony following the competition. 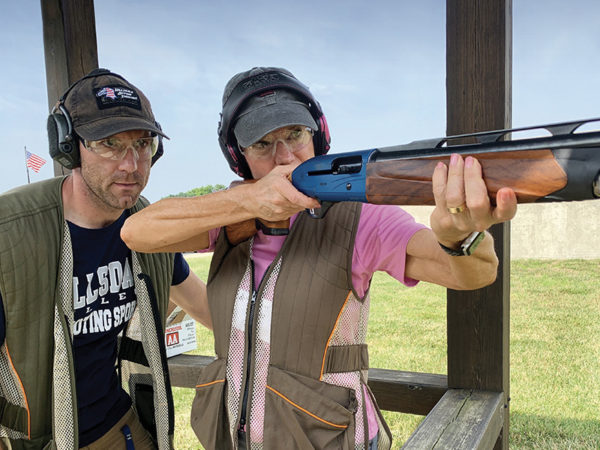 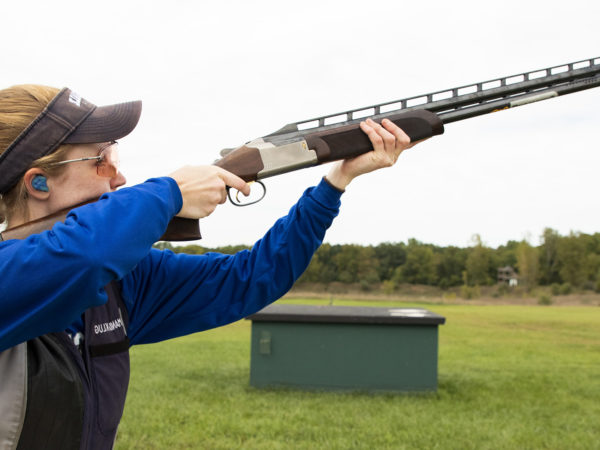 Bid on great silent auction items such as a pheasant hunt, Glock 44 pistol, and more. 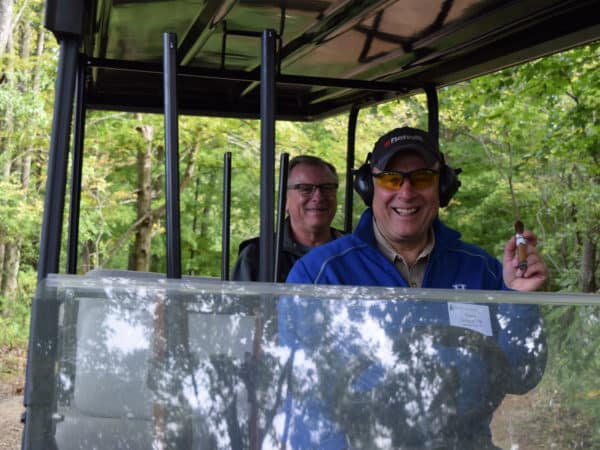 A special thanks for the generous support of the following 2021 Tom Klix Memorial Sporting Clays Classic sponsors: 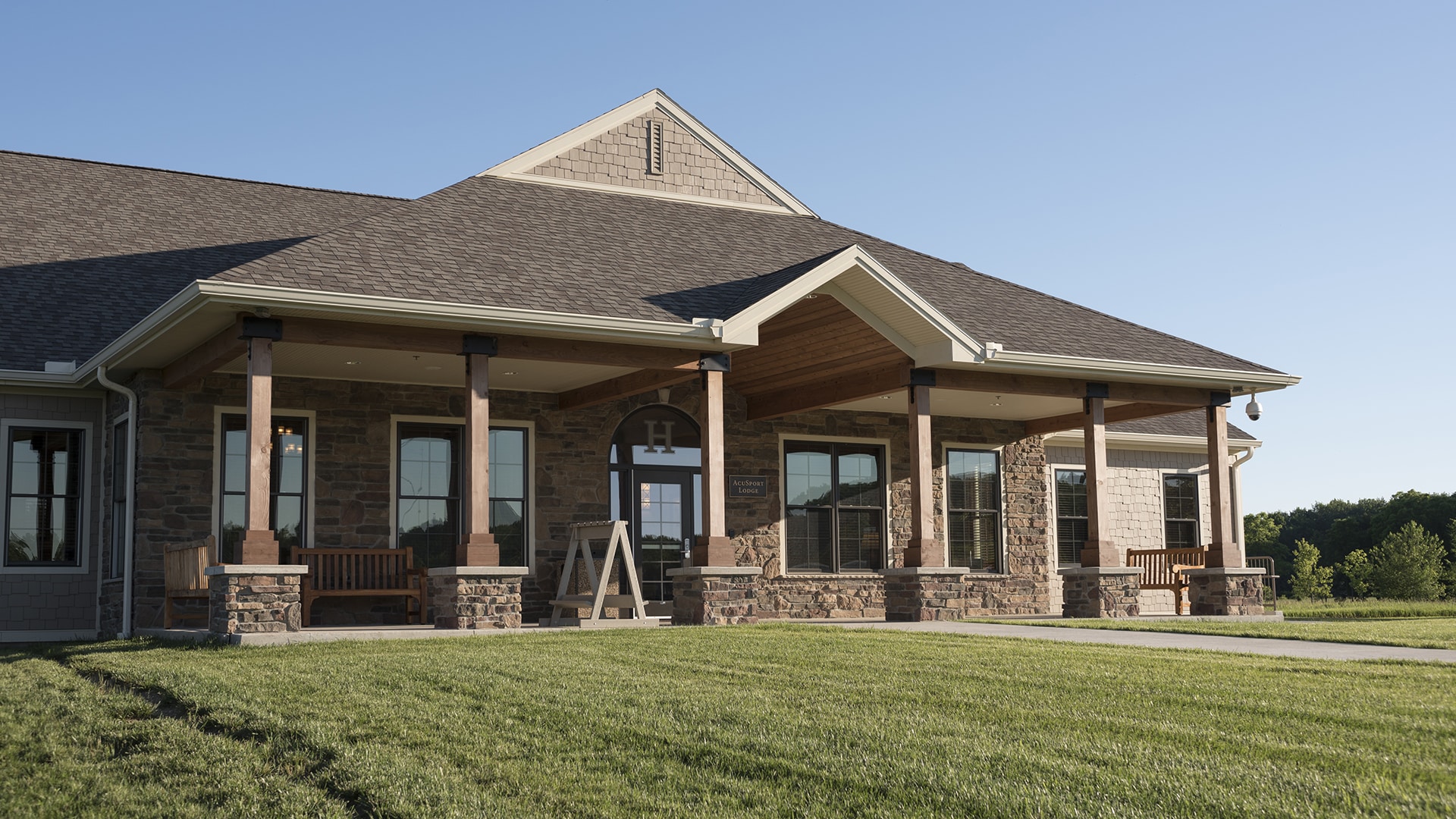 About the Halter Shooting Sports Center

Through the Halter Center, Hillsdale College aims to develop its competitive collegiate shotgun team, introduce new shooters to the sport, and promote interest in the shooting sports in general.

Support Scholarships for members of Hillsdale’s Division III Champion shotgun team by establishing a team or corporate sponsorship or making a gift at hillsdale.edu/shootingscholarships.