To promote the natural sciences both at Hillsdale College and throughout the country, Mr. Alan Taylor, president of the Nimrod Society, has made a generous gift to establish and endow the Nimrod Center for Education in Areas of Consumptive Sport and Recreational Hunting and Fishing, known simply as the Nimrod Education Center. It will educate the public about the societal benefits of consumptive sports such as hunting and fishing, as well as recreational and competitive shooting sports. 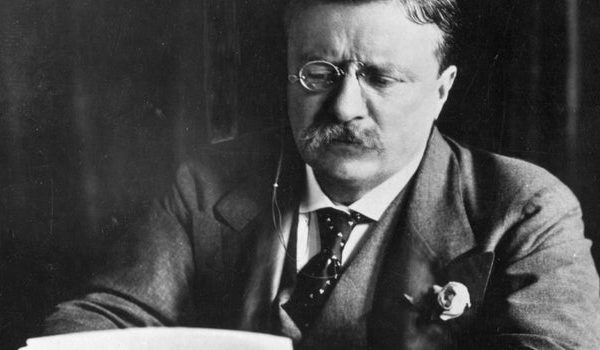 “In a civilized and cultivated country, wild animals only continue to exist at all when preserved by sportsmen.”

The Nimrod Society is a 501 (c) 3, non-profit foundation aimed at encouraging state and federal wildlife management and conservation agencies to adopt self-sustaining revenue models to fund ongoing, comprehensive media based education campaigns targeted at the general public.The Nimrod Society was formed in 2003 and refers to the biblical name of Nimrod, the founder of several ancient cities and known as “a mighty hunter before the Lord” (Genesis: 10:8-12). For more information, visit nimrodsociety.org

The Natural Sciences at Hillsdale

Since its founding in 1844, Hillsdale College has been interested in what our country’s Founders called the “laws of nature and of nature’s God.” These laws concern not only the human things, but all things in nature. They govern both the physical and the moral universe. Hillsdale’s Articles of Association state that the College will offer a “literary, scientific, and theological” education “outstanding among American colleges.” The study of the natural sciences remains an essential component of Hillsdale’s liberal arts education. All Hillsdale students are required to take courses in biology, chemistry, physics, and mathematics as part of the College’s rigorous core curriculum. 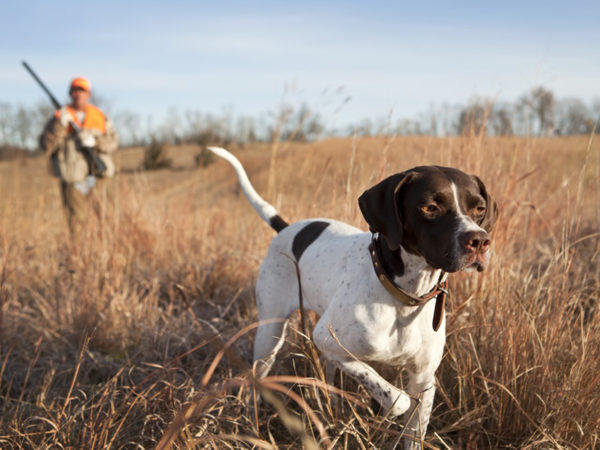 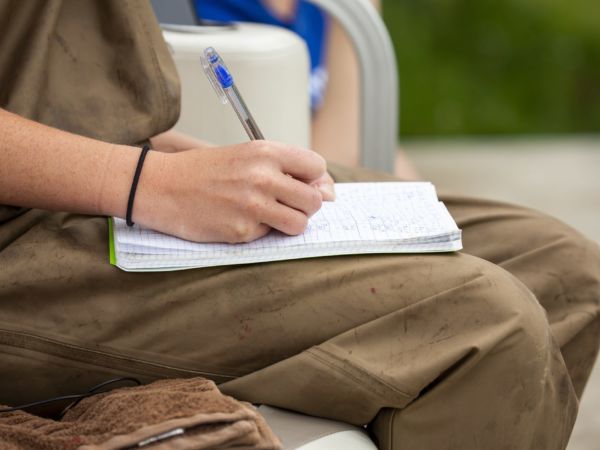 Educational activities of the Nimrod Education Center will include: 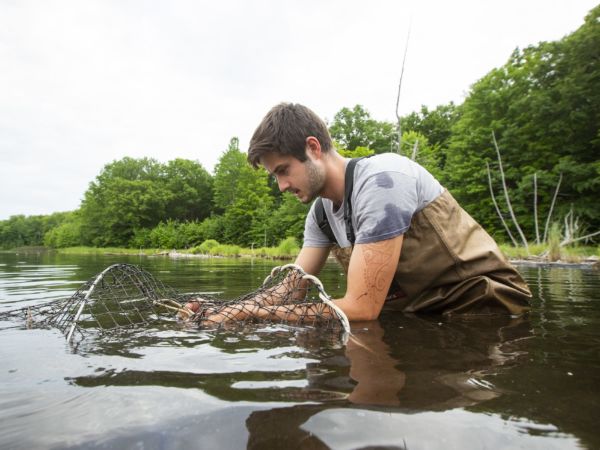 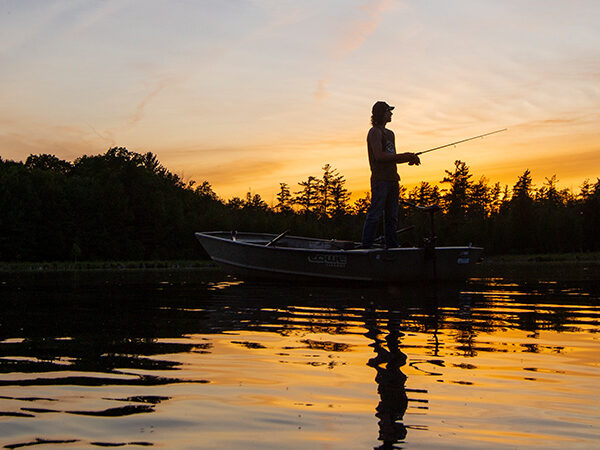 As part of the Nimrod Education Center’s mission to promote hunting and fishing at Hillsdale and throughout the country, students are invited to apply for the Nimrod Fellowship. This competitive one-year fellowship is open to undergraduate students of all majors who have experience with, or a significant interest in, hunting and fishing.

The Nimrod Education Center teaches and promotes the North American Conservation Model, which is defined by these seven unique features 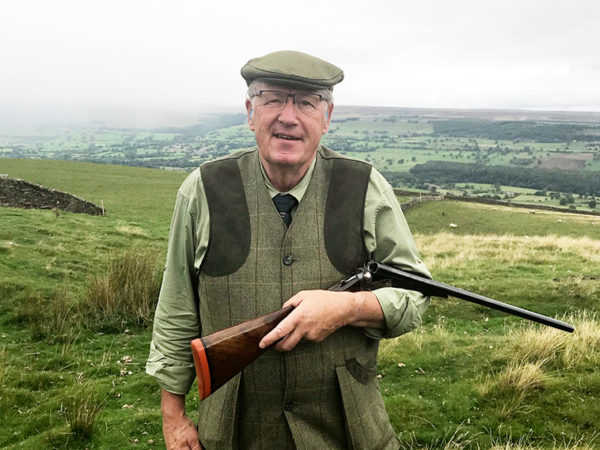 Director of the Nimrod Education Center

Al Stewart serves as Director of the Nimrod Education Center. He is also an Adjunct Instructor at Michigan State University. He is associated with the USA Olympic National Team that is located at Hillsdale College and he serves as VP of the Glassen Foundation.

He retired from the Michigan Department of Natural Resources after 50 years with the organization.

Al has both a professional and personal interest in upland game birds. He has followed them for over 50 years. He has had the opportunity to study them in Europe, Russia, Canada, Great Britain, Africa, Mexico, and the United States.

As the Upland Game Bird Specialist and Program Leader for the Michigan Department of Natural Resources, he was responsible for statewide conservation and management programs for ruffed grouse, American woodcock, sharp-tailed grouse, quail, pheasants, and wild turkeys. He has been involved with teaching wildlife management for Study Abroad classes in Africa and Russia. He has also taught at the South African Wildlife College. Al oversaw the largest American woodcock chick banding program in the world and is the only person to have captured for restoration or research projects all the species and sub-species of wild turkeys in the world. Al is an International Union for Conservation of Nature (IUCN) commissioner and a professional member of the Boone and Crockett Club.