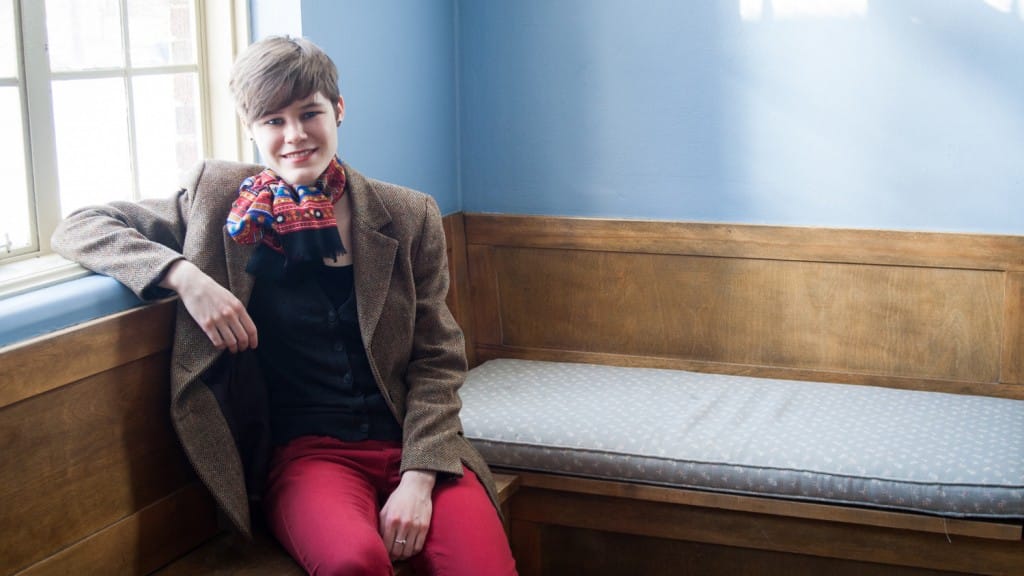 Emily Goodling sat typing furiously as I arrived to our 2:30 meeting. A giant pile of forms and paperwork lay on an open manila envelope on the table beside her, applications for several prestigious graduate programs in Germany. She told me immediately, “I’ve turned down my Fulbright scholarship in favor of the DAAD scholarship. I never in a million years thought I’d get either one, much less both of them.”

One of two Fulbright scholars at Hillsdale College this year, Emily was in the unique position of choosing between two of the academic world’s highest honors; she was also offered the German Academic Exchange Service award (Deutscher Akademischer Austausch Dienst; or DAAD). In an effort to gain perspective on the enormity of her decision, I asked Emily how the scholarship affected her post-graduate university options. She told me that in inquiring about German comparative literature programs, she would receive a reply email weeks later, if at all, and often through a secretary of the professor whom she’d emailed rather than the professor personally. After receiving the DAAD, Emily simply added that detail to her previous emails and resent them. She heard back from the head of the comparative literature department at Mainz University within a half hour.

Though a difficult decision, Emily’s choice to accept the DAAD over the Fulbright revolved around some fairly clear issues. The Fulbright offered a one-year position as an assistant teacher in Germany at the high school level, while the DAAD offered a two-year program that delivers a masters degree in the field of her choice, at the university of her choice. “It’s flexible, twice as long, and I get a degree” she explained.

Before making the decision, however, Goodling had to deal with the campus notoriety. “For the first two weeks, I couldn’t believe it was me,” she said, describing the influx of congratulations she received from a campus excited by her triumphs. She expressed her hope that perhaps two Fulbright awards and a DAAD would put the college and its students on the academic map both nationally and abroad. Goodling thinks that her and fellow Fulbright scholar Evan Gage’s success ought to induce more Hillsdale students to apply. “We are 2 for 2 at Hillsdale! I kind of feel like the first generation.” 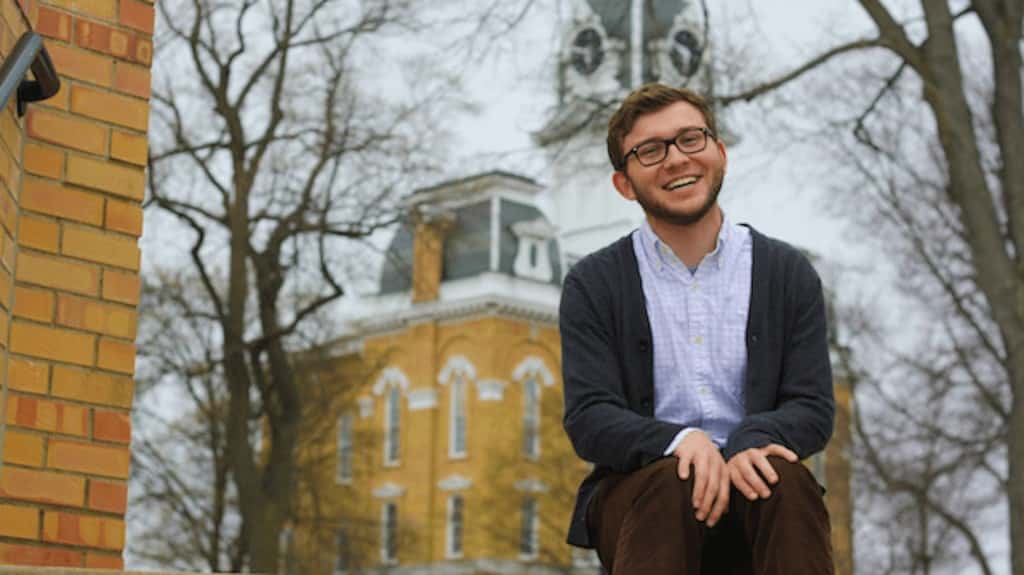 Goodling’s fellow Fulbright winner, Evan Gage, has been offered a slightly different position, that of a Fulbright English Teaching Assistant in Turkey. Gage gained respect and admiration for the Turkish culture while on a month-long trip with Hillsdale’s Honors Program. He describes visiting, “the most important sites in Western History,” and claims that it was not only such places as Ephesus and the monasteries at Cappadocia, but also the Turkish people’s “exuberant warmth and unmatched hospitality (not to mention the tea!)” that drew him back to Turkey.

“The professional title is something of a misnomer,” Gage says, explaining that, while English teaching assistants in other countries assist full professors in the classroom and pursue their own studies, he will be solely responsible for designing and applying English language courses for both fluent and non-fluent English speakers. “This means that I will effectively serve as a full English professor at a Turkish University.” This does not, however, limit Gage’s pursuit of his own education. Through connections from Dr. Richard Gamble, one of Hillsdale’s History Department faculty, Evan has been put into contact with a Turkish academic and political journal called Muhafazakâr Düşünce (literally, “Conservative Magazine”), which “examines issues in Turkish social life through the lens of thinkers like Edmund Burke and Russell Kirk.” Through Dr. Gamble, Evan discovered that the journal is currently undertaking the project of translating swaths of Kirk and Burke into Turkish, and regularly translates and publishes abstracts from their quarterly journal in English. “Contingent upon the development of some Turkish language skills, I’ll hopefully be able to assist in one or both of those translation efforts.”