Brothers in Arms: Finding a Friend on the Beaches of Normandy

I attended the Winston Churchill and World War II study abroad trip the summer before my senior year of high school. While I had anticipated an adventure through the cities and byways of England and France, I did not expect to forge a friendship along this excursion that would last far longer than my ten days in the Old World.

The brochure certainly did not lie: red coats parading through the palaces of London, wizened ferrymen negotiating the jetties of the Seine, and seagulls gliding down serene French beaches where so many breathed their last. Europe and her thunderous wars broke free from the dust jacket of my textbooks and asserted their reality in the battered bricks of ancient strongholds and the seeming seas of marble crosses. In this regard I received more than any cocky high schooler could have asked for or expected, and by the midpoint of our trip, I was satisfied already. Or so I thought. 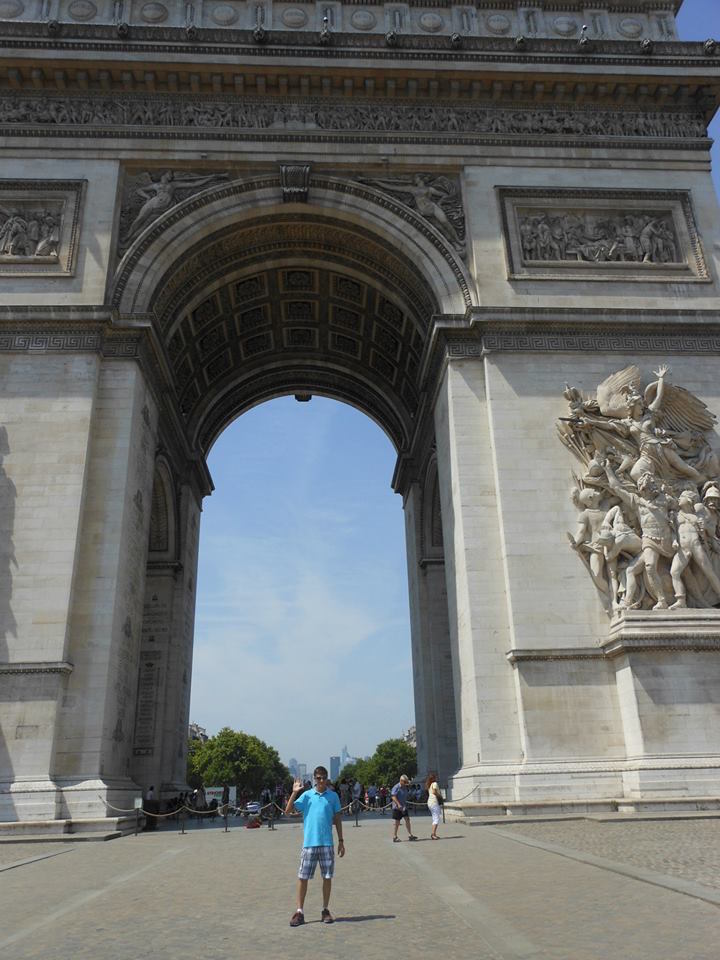 As the ferry drifted out of Portsmouth harbor on an overnight voyage to the shipyards of San Malo, France,I stood upon the back deck and drank in the light sinking behind the green English horizon. Seeking some idea to jot down for my daily journal entry, I noticed that our class instructor, Dr. Tom Conner, was on deck as well. My sophomoric sensibilities might well have precluded me from interviewing a professor of a school I might not even attend, and yet, something told me to make the acquaintance of this man who was hitherto a stranger. I could not remember the topic if you had asked me: perhaps the colors of that British sky, or the questionability of our fish and chips at Oxford, or maybe the changing of the guard at Buckingham that day. I do remember that I could have talked to this professor on that ferry deck forever, and I seized without hesitation the invitation to sit with him at dinner later that night. 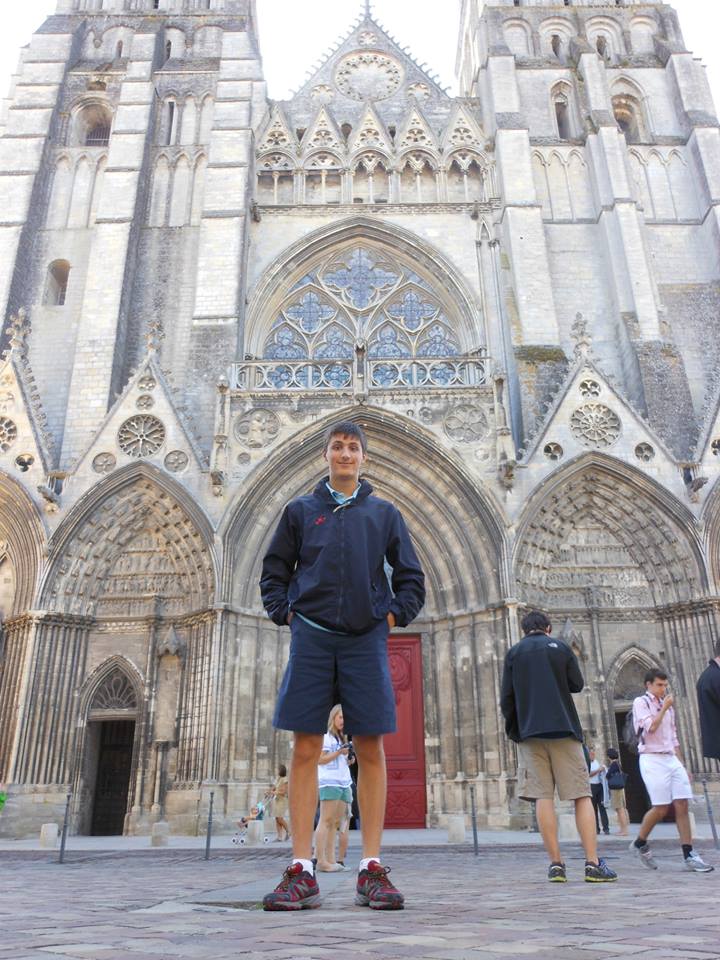 This stranger became a newfound friend. Whether I was ambling through the market of Bayeux or sighing at the shadows of the German cemetery, I found myself each time in the company of Dr. Conner. He had a certain honesty about him, from a frank description of the brutality at Omaha Beach to a silent smile as the Cannes cathedral organ thundered hymns, to the “Three is certainly no crowd” proclamation as he invited me to walk through the Normandy cemetery with him and a fellow traveler. This honesty was matched only by his deep understanding, historical and humane. In the mind of this modest military scholar, comprehension of the wide stakes of the World Wars joined a compassion for the young souls sundered in that conflict. His insight taught me that no matter what side they marched for, the love of young men for their homeland, family, and friends created a courage uncommonly unfound, a charity stronger than blood and steel that, as an old British hymn says, “makes undaunted the final sacrifice.”

While my senior year was certainly no yoke of war, I think something like that deep love guided me to Hillsdale College. Several written correspondences, four semesters, and a history major declaration later, I still find myself developing an even better friendship with my advisor, who insists on being called “Doc.” I never had to pull him out of a firefight or carry him back to the medical tent, but this wise man taught me that one need not be on the shores of a modern-day Normandy to find a brotherhood that’s just as real.

Sammy Roberts, ’19, is a Hillsdale student.