A Spotlight on Forester McClatchey, ’16

Senior Forester McClatchey is one of the most exotic characters at Hillsdale. Here’s proof:

Forester is certainly interesting, but he is also humble. He describes his art and English majors as “both doubly useless,” yet he loves them, believing we are tiny slivers of art in the scope of history.

Forester decided to come to Hillsdale after observing a student art show during his visit. “It was the best work I had seen at any school,” he said.

Forester had visited other schools that focused on post-modernist theories. But he felt those schools were missing a sense of open intellectualism. Forester explained that Hillsdale is one of the only classical atelier style art studios. (Atelier is a French painting academy associated with eighteenth-century realism.) Yet Hillsdale’s art program had no hype. 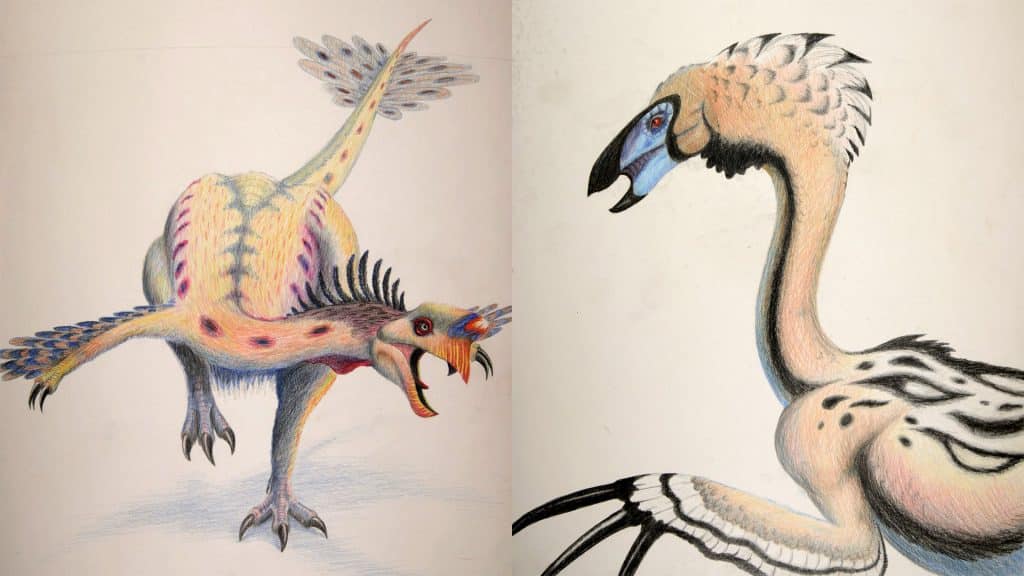 “The humility and dignity of the department struck me. It was almost like a countercultural underground thing,” he said. “I always felt the need to learn rules before I broke them. Hillsdale is a great place to learn the rules.”

Forester is breaking rules now. For his senior thesis, he is studying efforts to study dinosaurs in Victorian England and working on a series of paintings that demonstrate the evolution of paleontologist art from the 1860s to the present. He discovered this topic while dining with and discussing potential thesis ideas with Dr. Gamble. Forester brought up dinosaurs as a joke, but Dr. Gamble said it could actually work.

Forester grinned when he said, “If I can bend the academic world to my will such that I can write about dinosaurs for credit, I have won.” By using non-empirical methods to understand the sheer beauty and diversity of what came before us, Forester is breaking down the barrier between humanities and sciences.

Forester tentatively plans to pursue his MFA in creative writing or visual arts and may teach at a classical school in the near future.

Heather Woodhouse, ’18, is a music and English major from Eagle River, Alaska. When she’s not writing fictional short stories, Heather can be found in Howard Music Hall rocking out on jazz flute or playing didgeridoo in flute ensemble. On breaks she beats her two older brothers at Super Smash Bros’ Brawl, Resistance, and Table Tennis. She greatly admires Ray Bradbury, Oscar Wilde, Ian Anderson, and is a friend of Krispy Kreme.