While eggs serve as the cornerstone of the typical Hillsdale student’s Sunday brunch, they also happened to be the subject of Andrea Lee’s summer research. A senior biochemistry major and newly-elected president of Hillsdale’s American Chemical Society, Andrea received the LAUREATES summer grant to conduct research at Hillsdale for the first few weeks of summer. Her research studied ethanol’s effect on the embryo serum from chicken eggs in order to understand the importance of a good diet on a cellular level.

“I am very interested in both biology and chemistry and liked that this ongoing research project integrated the two. I also liked that the method required someone to be precise and reproducible,” Andrea said.

She and Dr. Lee Baron worked off past research which found that ethanol exposure causes more cleavage in omega-3 fatty acids (FAs) than omega-6 FAs, creating an unhealthy ratio between the two.

“Today, the intake of omega-3 FAs in the Western diet has decreased, resulting in a huge increase in the ratio of omega-6 to omega-3 FAs. The most common omega-6 FA consumed in the Western diet is vegetable oil. This type of diet promotes oxidative stress and can lead to chronic illnesses such as cardiovascular disease, inflammatory bowel disease, rheumatoid arthritis, and Alzheimer’s,” Andrea explained.

As omega-6 is a pro-inflammatory agent and omega-3 is anti-inflammatory, a well-regulated immune system demands a healthy balance of both. While Andrea’s research mainly focused on the correlation between obesity and an overabundance of omega-6 FAs, I was interested to learn that depression and omega-6 FAs are often tied together as well.

Andrea explained that some scientists think depression and inflammation became linked together early on in the body’s attempts to fight against disease. For instance, depression prevented the spread of the disease by encouraging reclusive behavior, and inflammation allowed the body to fight off the infection. Over time, the two may have become linked together biologically, even in the absence of disease.

Though Andrea was unable to collect enough data to make conclusions about ethanol’s effect on chicken embryo serum, she continued to use the research skills she’d acquired by participating in biochemical research at the Fred & Pamela Buffett Cancer Center in Omaha, Nebraska, for the rest of the summer. She enjoyed her time there but recognizes the benefits she received from doing research at Hillsdale.

“Research at Hillsdale has showed me that I like to problem-solve,” she said. “I particularly enjoyed analyzing my results and discussing them with my mentor and deciding what direction to take. This experience has further confirmed my goal of becoming a physician, a career that involves problem-solving every day in order to improve people’s health.” 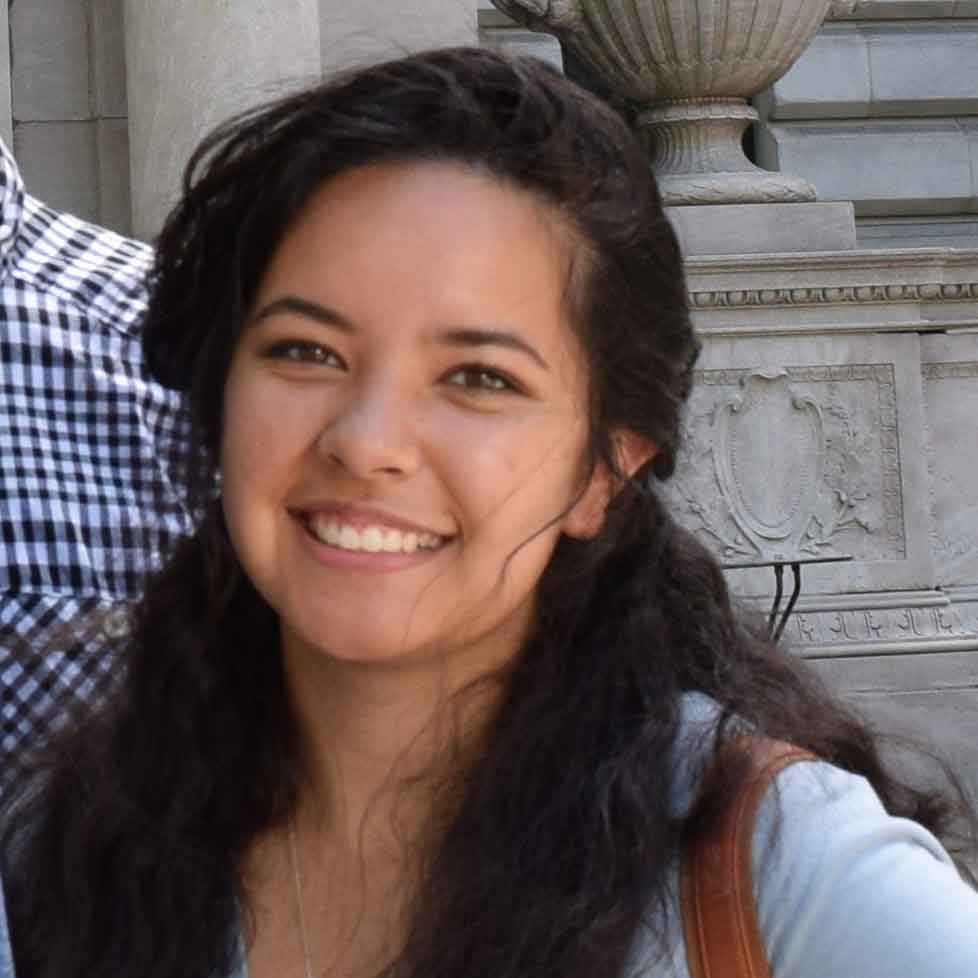