Taking a “Chance” on Hillsdale

Upon transferring from Western Michigan University to Hillsdale College this year, Chance Stewart may have lost his brand new car, but he gained the close-knit academic and football atmosphere that’s right for him.

It was during his freshman year at Sturgis High School when Chance realized that playing Division I football would be an opportunity for him. D-I was the goal, and the new car his dad promised to tack on to that scholarship was an added bonus.

“So I got the scholarship, got the car, and then when I came here, he took the car away from me,” Chance explained with a smile, admitting that he still laughs about it.

Throughout his high school years, Chance had kept busy playing football, baseball, and basketball, but he found the most success as a quarterback on the football field. He shone on the football field from the very beginning, and Division I colleges started knocking on his door as early as freshman year. In the midst of this excitement, he really began to fall in love with the sport.

His love for the game translated into talent as Chance was ranked as the no. 8 recruit in the state of Michigan during his senior year, earning himself a scholarship to play at Western Michigan University. In August of 2014, he took his brand new car and headed to Kalamazoo, Michigan, to start his career as a Bronco.

Chance had grown up knowing all about Hillsdale College from his uncle Jeff Lantis, an employee of the college, and his two older cousins, Heather and Scott, who both spent their college years in Charger jerseys. During Chance’s freshman year, he felt that Western Michigan University wasn’t right for him, and he began to feel that maybe he, too, should look into getting one of those Charger jerseys.

“Things didn’t work out. God had a different plan for me,” Chance said. In August of 2015, he headed to Hillsdale, Michigan, without the car this time, to start his career as a Charger.

As soon as he stepped on campus, his schedule filled up quickly. Faced with the feats of learning an entire new offense for the football team, getting adjusted to a new campus, and tackling Western Heritage, Chance admitted to feeling overwhelmed. Fortunately, the first month flew by, and the adjustment became easier as Chance embraced the challenge.

“Since everything has taken off, I haven’t had a chance to really look back. You’ve gotta just grab it by the horns and go after it,” Chance said. 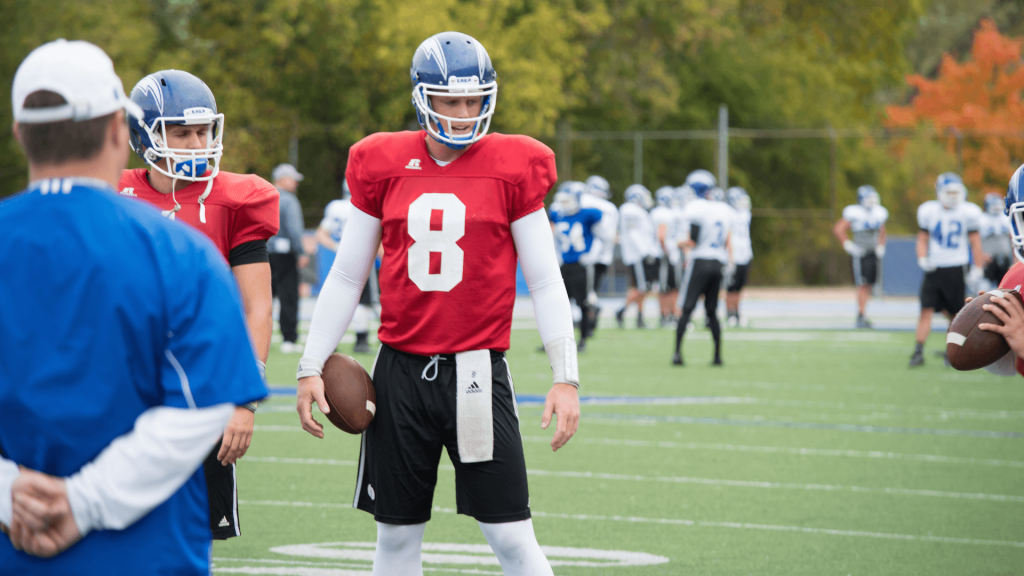 Because of his family tie to the college, Chance had some solid ideas about what life at Hillsdale was like before he came to campus as a student himself. His cousins had explained to him the glories of the tight-knit community, and he has found their claims to ring true.

He knew that Coach Otterbein and the football team would provide as a faithful family. Making fast-friends with guys who share similar personalities to his own has made football that much more enjoyable for Chance, and “that’s what it’s all about,” he beamed.

Chance also knew that he was setting himself up for quite the academic challenge as he started his Hillsdale classes. But as he’s embarked on his journey through Hillsdale’s core classes, he’s found that his professors have been devoted to helping him succeed, and his largest class, consisting of 20 students, contrasts with the 400-student lectures he left behind.

To students with the same reservations Chance once had, he would advise them not to be afraid. He has ignored the criticism he’s been thrown upon moving to a Division II program. He values his own happiness, saying that, in this case, it is the most important thing.

“You only get four or five years of college. I want to enjoy mine,” he concluded.

And after transferring to Hillsdale, Chance knows that he will do just that. 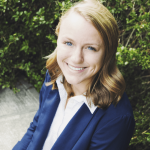