I walked downstairs Saturday morning to find approximately twelve pounds of shredded cheese in bowls covering all empty counter space in my kitchen. The Student Activities Board (SAB) had kindly provided us with enough money to feed around three hundred students, so of course my house, named Graceland, had spent it all on cheese and noodles.

Recognizing the overload of student-rented houses on Manning Street, SAB planned “Taste of Manning,” an event showcasing each house and its residents. From 1:00 to 3:00 p.m. that Saturday, the street was blocked off and students could wander the street, taste the different foods, and hang out in the beer tent provided by SAB, all while listening to live music performed by two student bands: the Wineboxes and Penny and the Mandimes. Throughout the event, students could vote for “best food” and “best vibe.”

Graceland’s twinkle lights were on, the typical Lana del Rey playing in the background, our velvet Elvis proudly displayed over our ancient TV—and we were all furiously stirring vats of cheese at 12:50, desperately hoping that our copycat Panera mac and cheese would be ready in the next ten minutes. Just as we set one pan out, proudly displayed in our living room, guests started coming in. We like to say the mantra of our house is “All are welcome,” so we naturally loved to receive those who weren’t typical guests. Because the day was cold and overcast, even more people entered and sat on our couches and chatted.

After serving the mac and cheese for a while, meeting new people, and even giving one quick tour of our basement, I got the chance to move out onto the street to see what the other houses had to offer. My friend Stacey and I started next door at the Track House, trying their amazing chocolate banana bread and puppy chow. Walking to the Waffle House for waffles (of course), we passed two puppies playing as their owners chatted and laughed. Most of the houses were not actually open to the public, opting rather for tables set up on their yards, so we were grateful once we reached the warmth of the Chi Omega house, the Stables. They were serving “Kevin’s Famous Chili,” an ode to the television show “The Office.”

Unlike most SAB events, this one emphasized student involvement, and I think it was all the better for it. As scary as it may sound to offer a hundred dollars to a college house and allow its residents to feed part of the student body, it was a wonderful idea that built up the community of the college, and especially of the street. The creativity of each house came out, and each is known the better for it. It was a good ole block party, showing the willingness of these off-campus houses to be involved and to cultivate the neighborhood feeling of the street.

Although my house won neither best food nor best vibe, we are only a tiny bit bitter about it. It’s not about the winning. It’s about the welcoming. 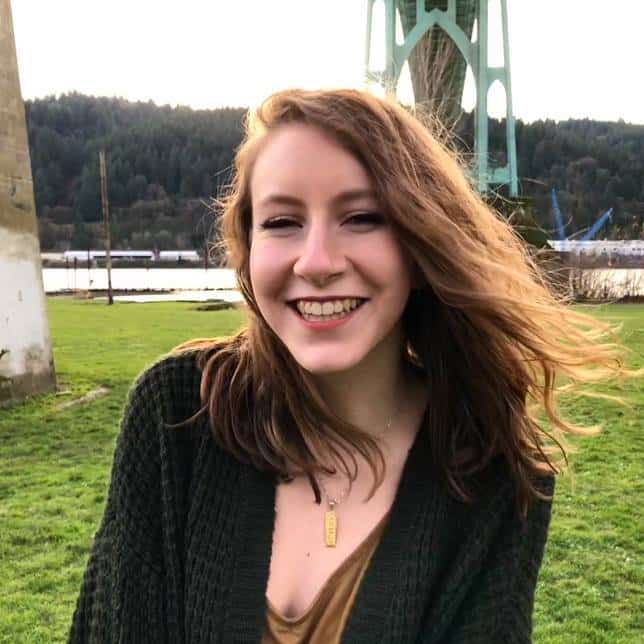 Lydia Hall, ’19, traveled 34 hours from Oregon to study English and classical education at Hillsdale. When she’s not crushed underneath a workload primarily consisting of reading, she enjoys experimenting with super foods and searching for Bigfoot.