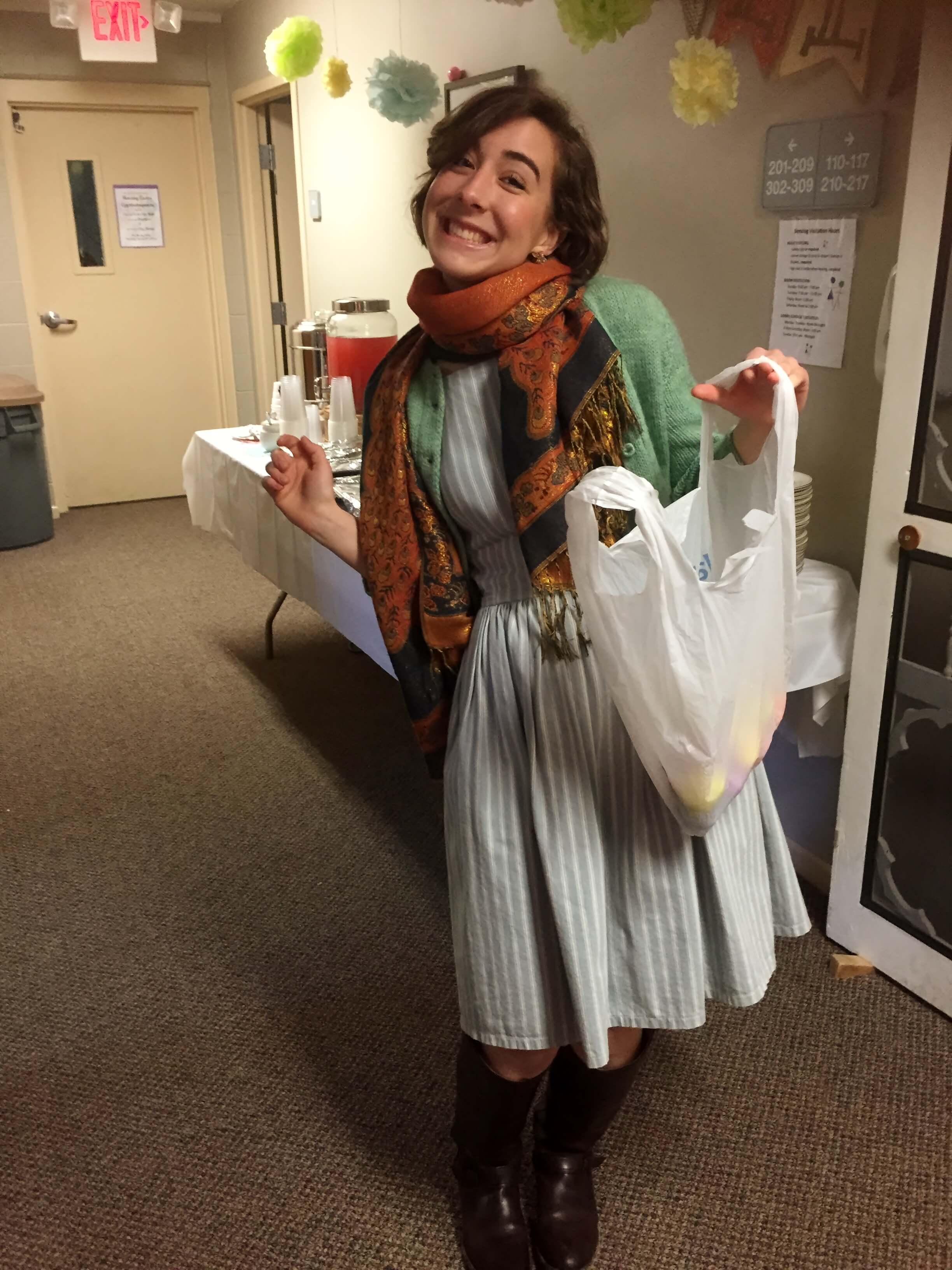 Saturday, March 28th, the Benzing Resident Assistants (RAs) hosted an Easter Breakfast event which they referred to as the “Benzing Dorm Eggstravaganza.” This is the first year that they have held this event at Benzing, and it went so well that they are hoping to make this Easter party an annual affair.

Unfortunately, this was a women only event. Due to obvious complications—I’m a dude, not a girl—I was unable to attend. At first, I wasn’t that cut up about it. However, after talking to my older sister, Megan Andrews, the soon-to-be head RA of Benzing, I found out how much I was missing, and now I’m thoroughly bummed. The RAs cooked three egg bakes: one sausage and cheese, one spinach and veggies (for attending vegetarians), and one broccoli and cheese (a healthy combo of greens and goodness). In addition, RA Sarah Rinaldi baked three lemon cakes, two regular and one gluten free for those less fortunate. These culinary creations made for

quite the mouthwatering mix. There was much rejoicing.

Andrews reports that there was a satisfyingly large turn-out. Though she admits that she’s not very good with estimates (she’s right; believe me, I was schooled alongside this girl for a long time), she figures that about 40 young ladies attended. At any rate, the flock of females filled the Benzing lobby with all manner of Easter joy. 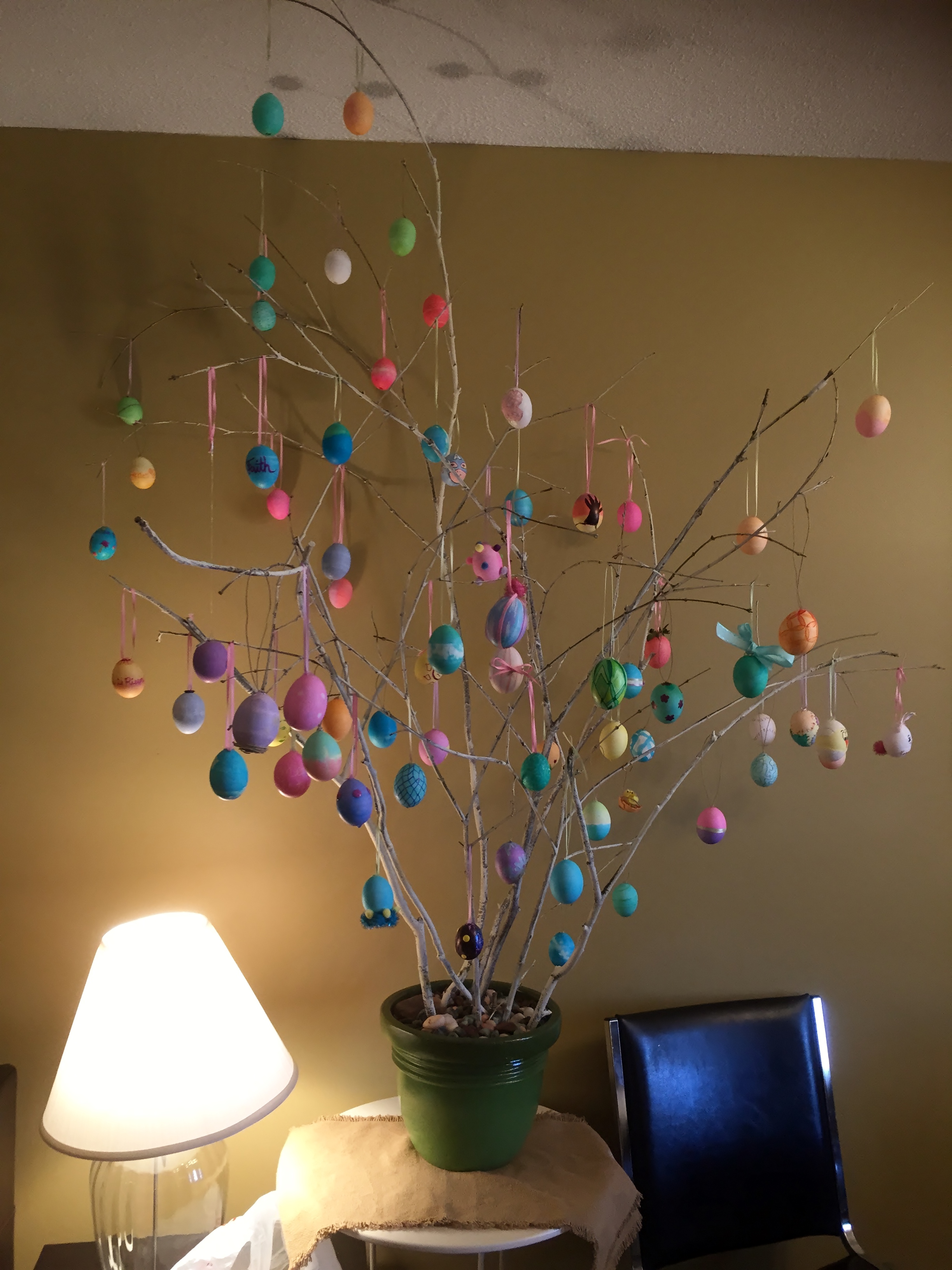 The Benzing RA team entertained their guests with an egg hunt. While they originally planned to host the hunt alfresco, the pagan weather in defiance of Easter and the resurrection refused to cooperate. However, the chill did not deter the Ladies of Benzing. They simply moved the hunt indoors, hiding 300+ eggs in the halls, on top of picture frames, on the lobby piano, under the lobby piano, on the microwave, in the microwave. (If you’re wondering, yeah, someone did forget about the microwave egg. It is melted and no more.)

In addition, the Ladies of Benzing set up an egg dying station and an egg tree. I didn’t know that this was even a thing. But evidently it’s like a Christmas tree for Easter. Hollow hardboiled hulls hung from the tree in an artistic display of the dorm’s personality. The beautiful Ladies of Benzing had so much fun that they forgot to put on music. They expect that next year’s celebration will be even better!

Aaron Andrews is a freshman at Hillsdale College. He grew up homeschooled in rural northeastern Washington, in the foothills of the Rocky Mountains. He has recently discovered people and the internet and is thriving here at Hillsdale.