Connecting the Dots between Hillsdale’s Non-Profits

“I knew there was a need, but I didn’t know how much,” said Missy DesJardin, who opened Hillsdale Community Thrift in November of 2018. She wanted to do much more than sell some cheap clothes. She sought to meet needs on many different levels.

DesJardin’s mission is to provide reasonably-priced, used items, donate the profits to local organizations, and help facilitate a connection among the Hillsdale non-profits themselves.

In the initial planning stages, DesJardin knew she wanted to help the community, but she wasn’t sure how. She asked different non-profits what would be helpful to them, and found out many of these groups suffer from the logistical problems involved in securing resources. Their means for finding needed materials in the community for their clients was limited, diminishing, or in some cases, gone.

When the Community Action Agency places a homeless family in a new house, for instance, they might need a couch, crib, or kitchen table. The CAA, though, doesn’t have an efficient way to ask the entire Hillsdale population if anyone has an extra crib lying around. Missy created a thrift store where people could donate unwanted items, and then these groups could bring their clients to pick up the items they need for free.

This lack of connection as it relates to household goods, though, is just one manifestation of a larger problem. These organizations simply have no way to communicate among themselves. For instance, last year there were three major non-profit fundraisers on the same weekend. Each group suffered from less donations and fewer volunteers. “Nobody is communicating. It’s not anybody’s fault; they just don’t have one place to go,” Missy said.

The needy in the community also suffer when there is no coordination. “There are so many non-profits in Hillsdale County. Most people don’t know that they even exist.” When a family in need decides to reach out for help, “people don’t even know where to start. Most people just think they gotta go to DHHS (Department of Health and Human Services), and then when they get denied, they think there’s no other help.”

Hillsdale Community Thrift is now completely self-sustaining, and a great help to organizations in search of specific items for their clients. After a few more months of steady business, Missy will go on to be a central hub for all the non-profit organizations in Hillsdale, assisting each group with securing the resources they need to effectively help people. “That is something I really want to do in this county—to have a place where people can look to and see what’s going on with all the organizations.” Starting this store has opened Missy’s eyes to a bigger problem, and she wants to be a part of the solution.

“I will take it on,” she said. “I’ve never said no to a challenge. In the end, it will benefit the community.” 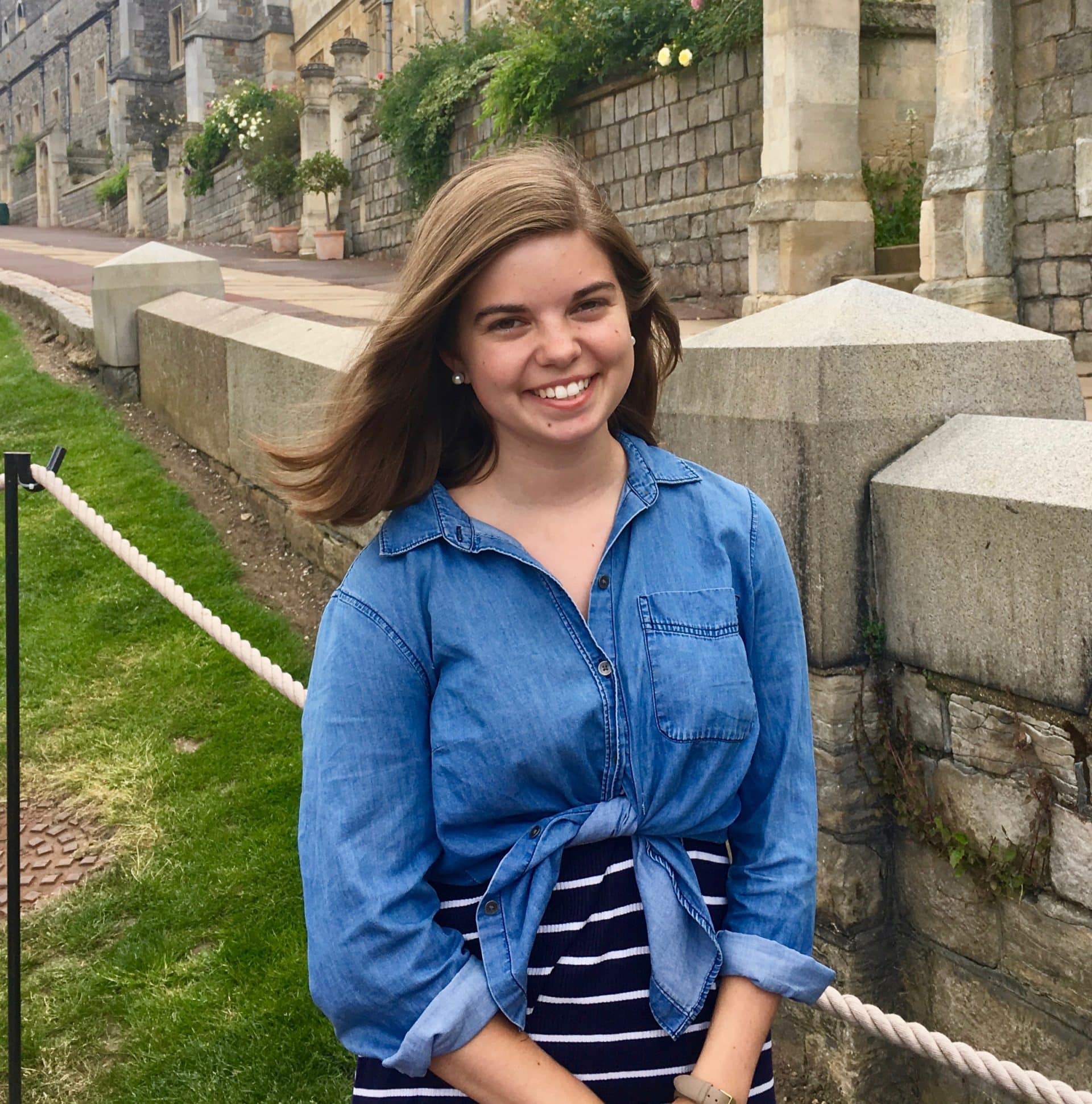 Avery Lacey, ’20, studies philosophy, politics, and economics at Hillsdale. She avoids doing homework by volunteering, talking with friends, or determinedly hanging out at Baw Beese, no matter the temperature.