Why I Chose Hillsdale: A Graduate Profile by Christopher O’Keefe

I used to think that I wanted to be an orthopedic surgeon. I started college at Salve Regina University as a pre-med major, taking classes in biology and chemistry. Although I worked hard, I never felt passionate about what I was learning; I was just going through the motions. I became apathetic to my discipline and started to look at other disciplines to find what I was really passionate about. That’s how I found political philosophy.

But this wasn’t enough for me. I wanted to be the best possible American, and I wanted to have an impact in politics. I knew in order to reach this goal, I needed to go farther, to become an expert. I asked two of my professors what the best school in the country was to continue my education in political philosophy and American government. Both came up with the same response: Hillsdale College.

Though not familiar with Hillsdale, I trusted my mentors and decided to visit. My first impression was that the students were professional and intelligent, and the professors encouraged them to engage in discourse. I sat in on five classes, and at the beginning of each class, every student whom I hadn’t yet met approached me, shook my hand, and welcomed me to the class. I saw firsthand that the intellectual culture was serious, committed, and collaborative. In each class, professors welcomed students to ask hard questions, so long as they had evidence to support their claims. Hillsdale is not an indoctrination program like many political science programs, but instead pushes its students to delve deep into texts and form their own beliefs.

When I took a look at the reading list and the course offerings, I was sold. The assigned texts are broad in range, which is a unique feature of the program; it teaches all the great books, and not just the ones that fit a certain narrative. There is intellectual diversity, and by no means a homogeneous body with dogmatic beliefs. The class size allows for true scholarship and intellectual exploration. After having sat in on classes and seen the reading list and course offerings, I was absolutely committed to coming to Hillsdale; I knew it was the education I was looking for. I was so impressed by Hillsdale that I didn’t apply anywhere else and committed fully to accomplishing my goal of getting into the program.

This program is second to none. My first few months here have confirmed that all of my first impressions of Hillsdale were accurate. The students and faculty genuinely enjoy what they do and create a rigorous intellectual environment. I know once I have finished here, I will be far better read, far more intellectually developed, and a far better American. 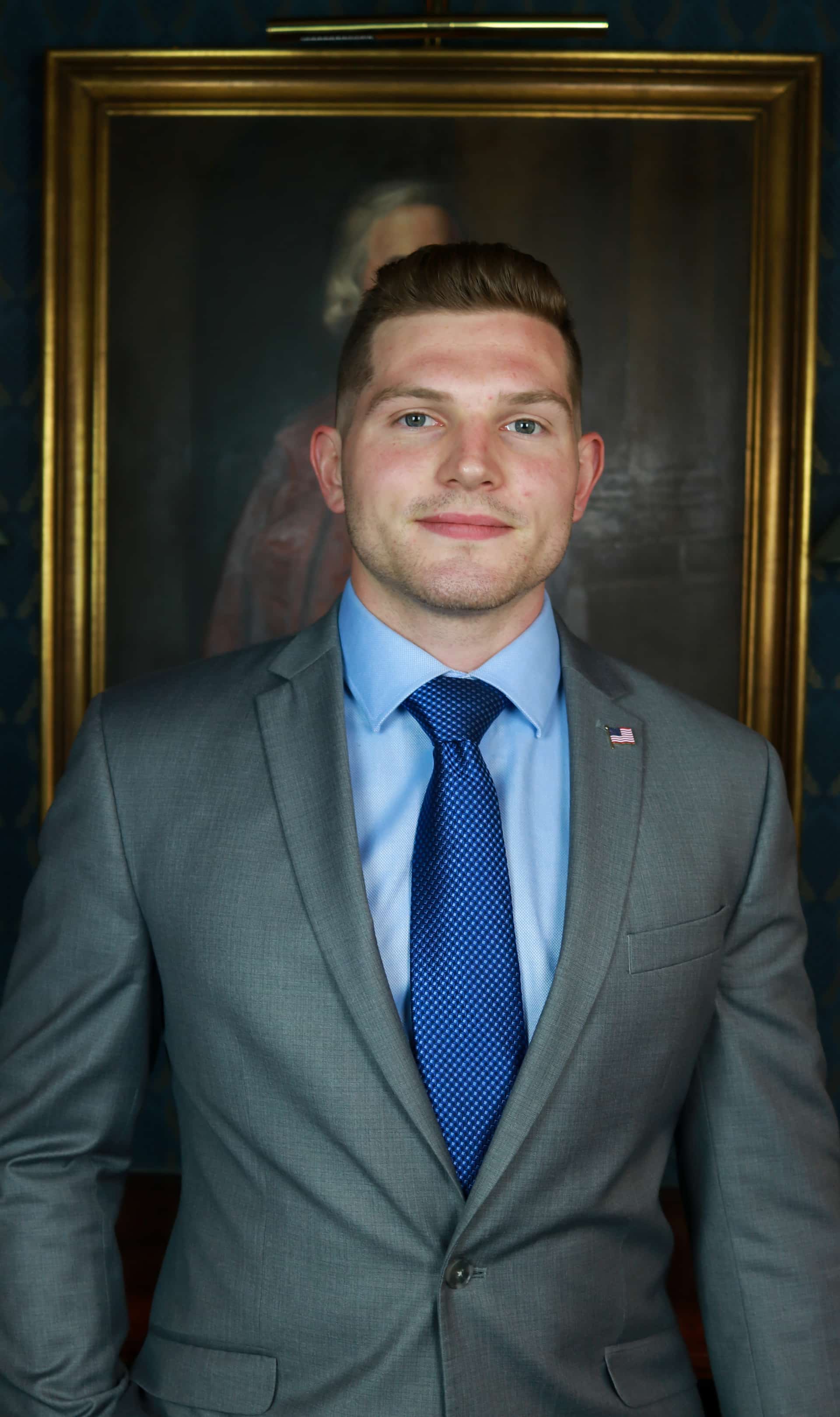