Hillsdale College has fought to preserve the blessings of learning, character, faith, and freedom for over 175 years. True to this endeavor, we have remained steadfast in championing the free market as the most economically sound means for individuals to provide for their families and communities. Naturally, we are proud that many of our students wish to join the free market as entrepreneurs, and it is our responsibility to prepare them for such an endeavor. 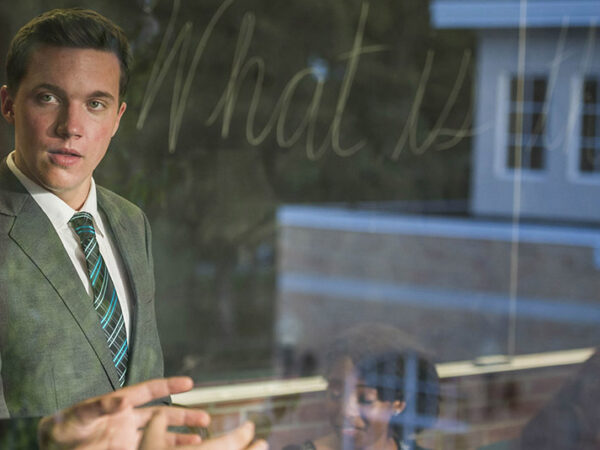 The Kehoe Family Initiative for Entrepreneurial Excellence was founded in 2021 to develop the next generation of character-driven entrepreneurs and equip them with the skills and knowledge they need to launch a successful business in the 21st century.

Over the course of the five-semester program, students take two business courses, attend a variety of seminars and workshops, and hear from established entrepreneurs through the KFIEE Executive Speaker Series.

A group of alumni and other industry experts who are excited to mentor and help students. Seniors will be paired with a mentor experienced in the student’s field or industry of interest.

Entrepreneurs lead taxing lives, often filled with sacrifices and constantly shifting priorities. Students will learn to manage these challenges through character development and guidance on leading a well-ordered life as an entrepreneur.

Between junior and senior year, students will complete an apprenticeship with someone in their industry of interest. Apprenticeships allow for students to receive hands-on industry experience, as well as gain a better understanding of life as an entrepreneur.

Students will pitch their business to a panel of entrepreneurs and other professionals in front of a live audience.

Each year a hand-selected cohort of dedicated students will be accepted into the KFIEE. Interested students of all majors are invited to apply – each accepted student will receive $2,000 in scholarship per semester for up to five semesters.

Learn more about KFIEE requirements, opportunities, and how to apply.

Not a student? Visit our Partner with KFIEE page to get involved and provide support to KFIEE students. 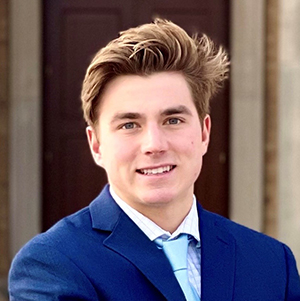 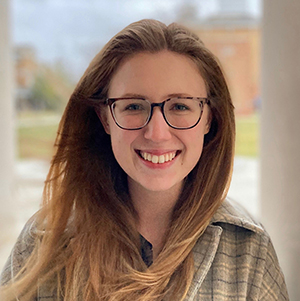 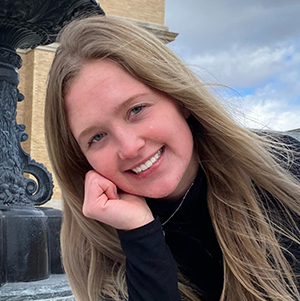 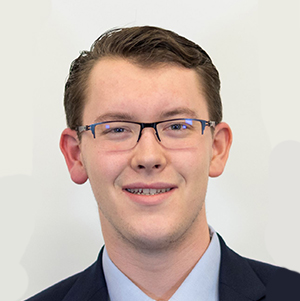 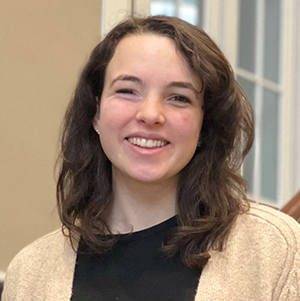 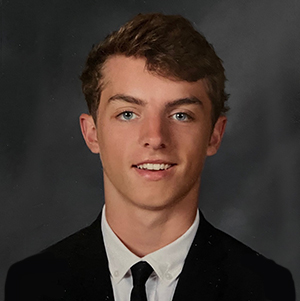 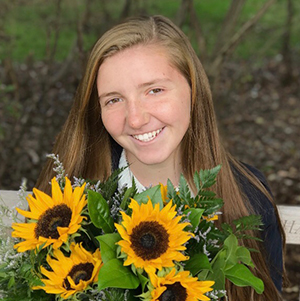 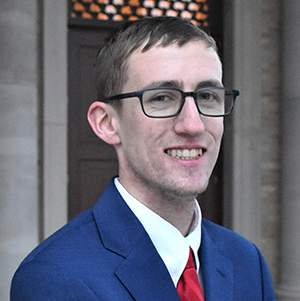 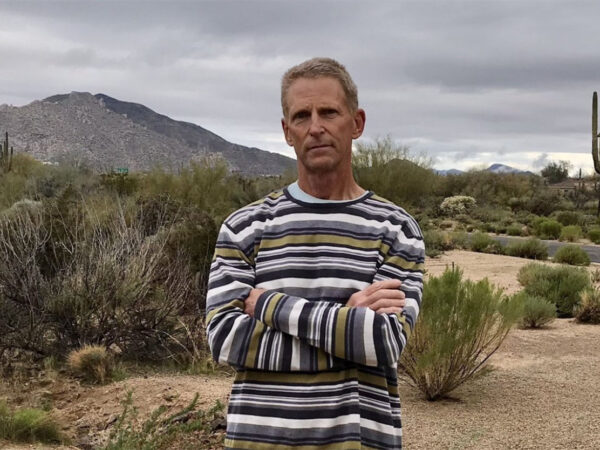 Kevin Kehoe, founder of the Kehoe Family Foundation, passed away on September 30, 2022, after battling Stage 4 cancer since 2014. KFIEE will be forever grateful for his contributions, and our students will certainly find inspiration in both his achievements as an entrepreneur, and his character as a man.

He was the grandson of Irish immigrants and was born in New York City. However, he lived much of his life in Southern California with stops in Florida and Texas. He was the product of Catholic schools, and a graduate of SUNY Stony Brook (BS – 1977), Southern Methodist University (MBA – 1982), and the Thunderbird School of Global Management (MIM – 1983). He began his business and consulting career with Coopers & Lybrand in 1984. In 1993 he started his own consulting firm, Kehoe & Co., where he worked until he founded The Aspire Software Company in 2014. In 2021, he sold that company to ServiceTitan and started the Kehoe Family Foundation.

He was a widely published business writer in his consulting niche, which includes his expertise in Strategic Planning, Organization Behavior, and Sales & Marketing Management. He also published his book, “One Hit Wonder: The Real-Life Adventures of an Average Guy and the Lessons He learned Along the Way”. His hobbies included surfing, motorcycling, and playing golf. Kevin Kehoe is survived by his wife, Lorraine, and his daughter, Julia, who lives and works in St. Louis.