Watch this short video featuring Larry P. Arnn, president of Hillsdale College, talking about the importance of Thanksgiving, and join us in taking a moment to acknowledge the blessings of liberty.

The Sanctus has been a part of the Mass from the first century AD and its Jewish roots go back even farther. The first part of the chant is based upon Isaiah 6:3 and Daniel 7:10. The second part is based on Mt 21:9. The chant unites our voices with those of the saints and angels in heaven into one song of praise of God.

Hillsdale College was founded 1844 by men and women “grateful to God for the inestimable blessings” resulting from civil and religious liberty. This Thanksgiving, Hillsdale College gives thanks for the blessings of freedom, learning, and Constitutional government. 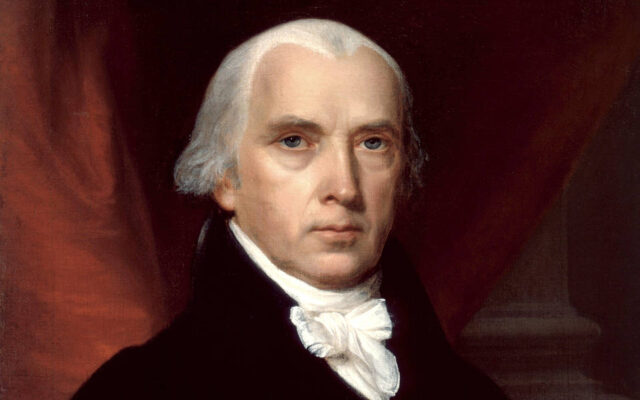 “No people ought to feel greater obligations to celebrate the goodness of the Great Disposer of events, and of the destiny of nations, than the people of the United States. His kind providence originally conducted them to one of the best portions of the dwelling place allotted for the great family of the Human race. He protected and cherished them, under all the difficulties and trials to which they were exposed in their early days. Under His fostering care, their habits, their sentiments, and their pursuits prepared them, for a transition in due time to a state of Independence and Self-Government.” 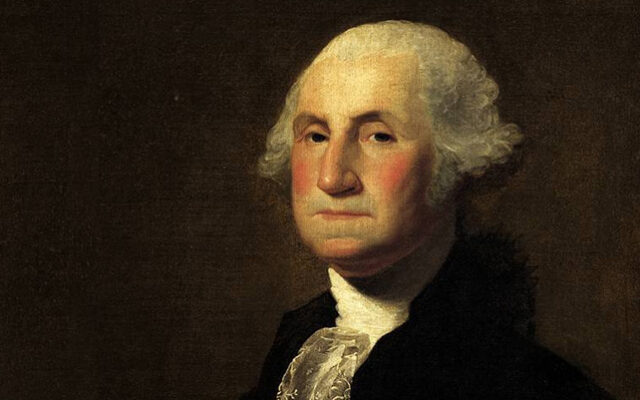 “Whereas it is the duty of all Nations to acknowledge the providence of Almighty God, to obey his will, to be grateful for his benefits, and humbly to implore his protection and favor—and Whereas both Houses of Congress have by their Joint Committee requested me “to recommend to the People of the United States a day of public thanksgiving and prayer to be observed by acknowledging with grateful hearts the many signal favors of Almighty God, especially by affording them an opportunity peaceably to establish a form of government for their safety and happiness.” 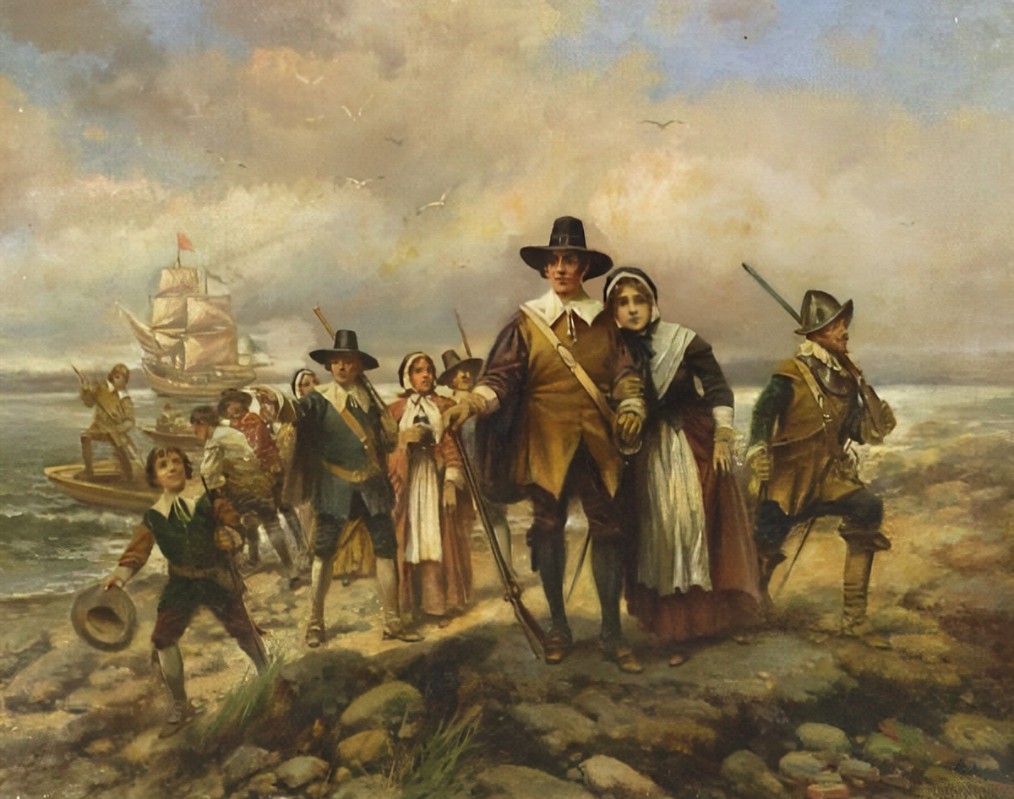 God the Father, maker of heaven and earth, by you we have our creation and preservation; we thank you for the great gift of life in your good creation: food to sustain us, sun to enlighten us, air to enliven us, friends and family to make our hearts glad.

God the Son, redeemer of the world, through you we have our redemption from sin and reconciliation with the Father; we thank you for the great gift of new life from the dead, secured for us by your precious death and mighty resurrection.

God the Spirit, sanctifier of the faithful, in you we have our adoption and sanctification; we thank you for the great gift of indwelling power to live holy lives, for the means of grace, and the hope of everlasting glory of which you are the first-fruits.

Holy, blessed, and glorious Trinity, ever one God, we thank you for the manifold blessings of the year that is past. Now we appeal to your grace for truly grateful hearts all our days, that we may bask in your grace and show forth your praise, not only with our lips but with our lives, wholly consecrated to your service, and at the last enter into your everlasting embrace. 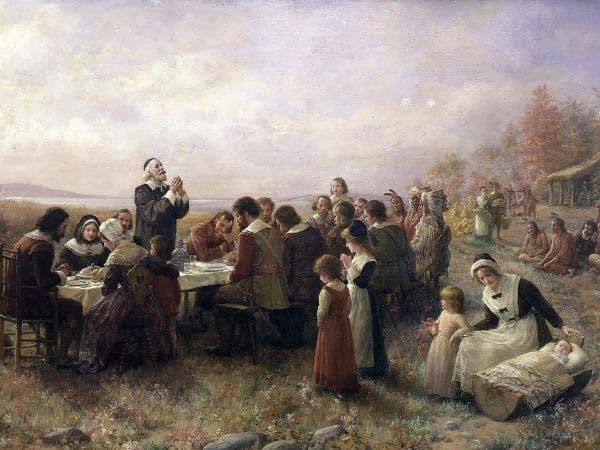 Thanksgiving isn’t a patriotic holiday per se, but it is full of patriotic feeling as Americans give thanks for our shared blessings as a nation. The best expression of this aspect of Thanksgiving comes from Benjamin Franklin, who called it a day “of public Felicity,” a time to express gratitude to God for the “full Enjoyment of Liberty, civil and religious.” 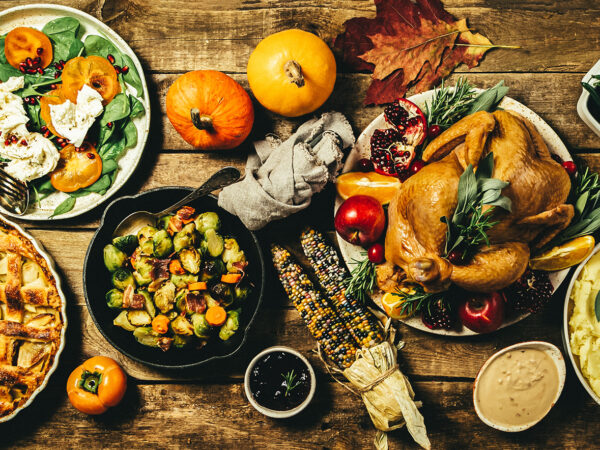 George and Martha Washington welcomed thousands of guests to Mount Vernon and were well known for their boundless hospitality, frequent and memorable parties, and the wide variety of culinary treats served. Mount Vernon is owned and maintained by the Mount Vernon Ladies’ Association of the Union, a private, non-profit organization.

In order to maintain its independence, Hillsdale College refuses to accept federal or state taxpayer support, even indirectly in the forms of student grants or loans. As a result, it currently replaces $6.5 million of federal and state student aid each year with private funds.

Your tax-deductible gift to Hillsdale College is a strategic investment in the future of America.

Since Hillsdale does not accept even one penny of state or federal taxpayer funding—even indirectly in the form of student grants or loans—your gift ensures that: