What Is a Liberal Arts Education … and Why Does it Matter?

At Hillsdale, “the liberal arts” isn’t another name for general education requirements you’re supposed to slog through before you go on to your major. The liberal arts here are studied the way they were meant to be: as a means of understanding the good, the true, and the beautiful. You’ll study inescapably relevant ideas, whether they originated in Ancient Greece, the Renaissance, America’s founding era, or our own times.

While liberal arts curricula at other universities take on contemporary works with temporary relevance, at Hillsdale you’ll explore timeless themes and learn from some of humanity’s greatest thinkers. That might read like a grand overstatement: trust us, it isn’t. Here, the questions are provocative, the debates robust, and the coursework intense. This journey is designed to lead you to universal truths.

The Purpose of a Liberal Arts Education

“A sound liberal arts education aims precisely to sharpen readers and thinkers in their use of such arguments and amusements. It aims to prepare minds and hearts for a world loud with all manner of persuasion, much of it good, much more of it not-so-good.”

There are fourteen specific courses that every Hillsdale student completes in the Humanities, Natural Sciences, and Social Sciences as part of the core. In addition, you’ll chose one course in Fine Arts, one in Western Literature, one in the Social Sciences, and one Center for Constructive Alternatives seminar. 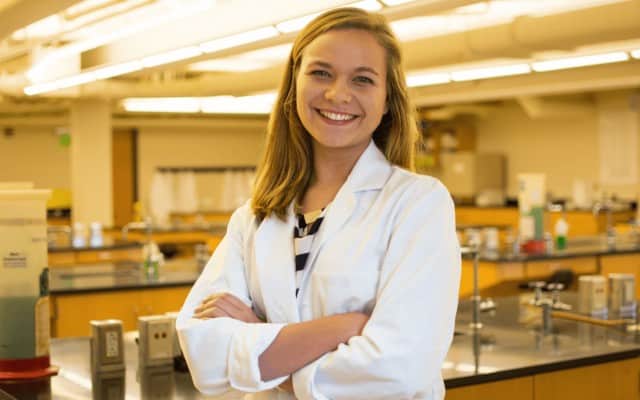 “The intersection of my Western Religion and biochemistry core classes helped me to more fully integrate my faith and my scientific outlook.”

In both her natural science and humanities classes, Naomi Virnelson encountered similar questions. Approaching them from different perspectives helped her develop a strong personal conviction. 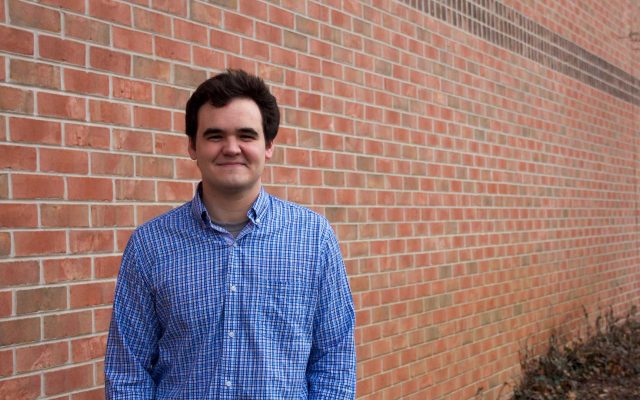 “Hillsdale’s core curriculum helped me explore a world of knowledge of which I knew very little, and I took courses in history, politics, science, and art.”

In high school, Aaron Andrews developed a love for writing and literature. His core classes at Hillsdale expanded his interests in other fields of study, while affirming and strengthening his passion for English literature. 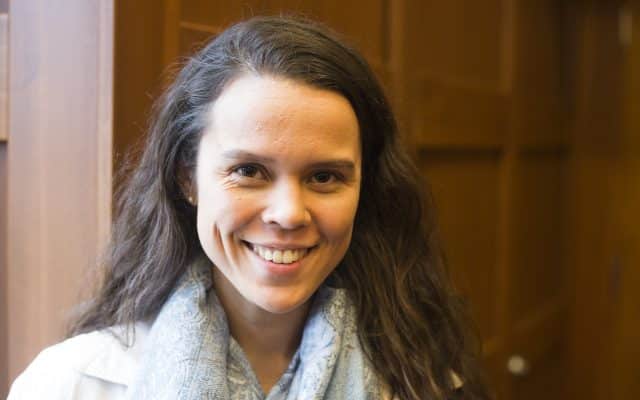 “My classes have given me this huge gift of knowledge, truth, and wisdom that I wouldn’t have been able to receive if I just went off to do mission work by myself.”

Though initially skeptical of the relevance between a liberal arts education and her future plans to do missionary work, Kathryn Lewis discovered that the core provided her with both practical skills as well as a broader vision for her goals.

Great Books in the Western Tradition

Great Books in the British and American Traditions

The Western Heritage to 1600

Students choose one course from each of the following categories.

History of Art: Prehistoric through Medieval

History of Art: Renaissance through Modern

Truth and the Liberal Arts