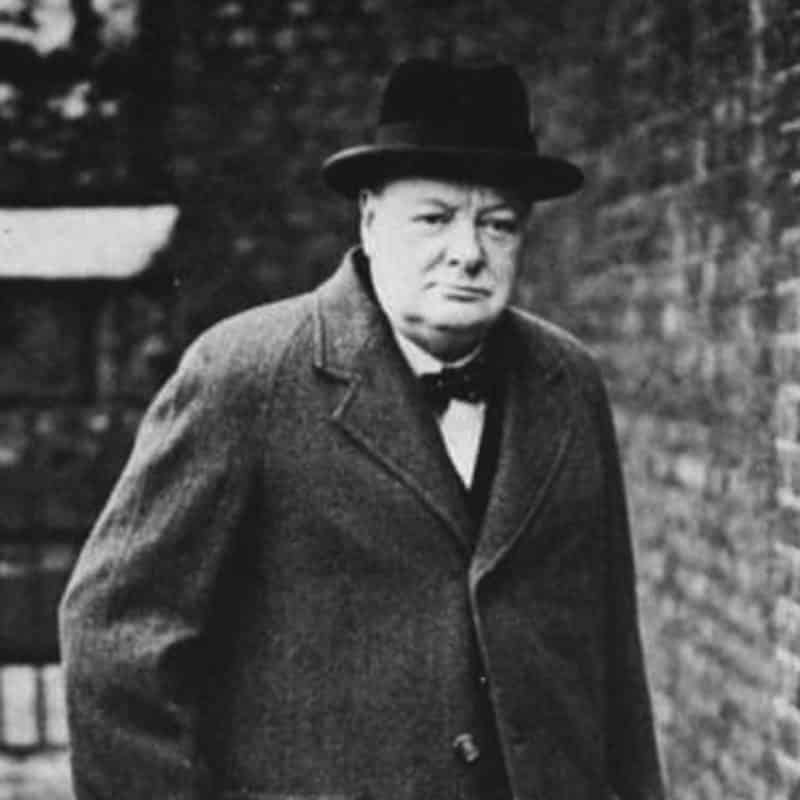 Learn More about the Churchill Project 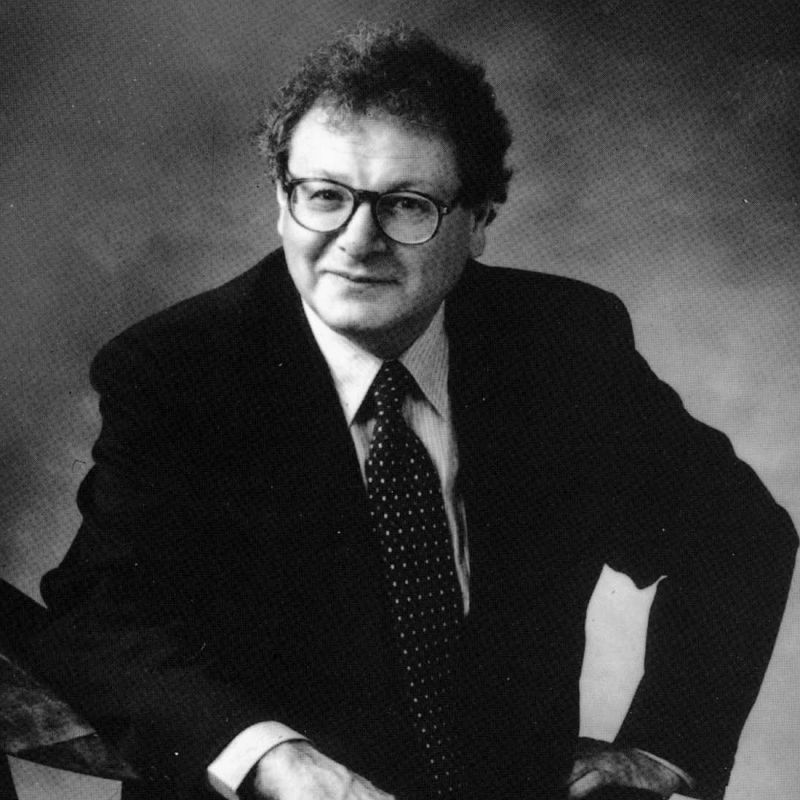 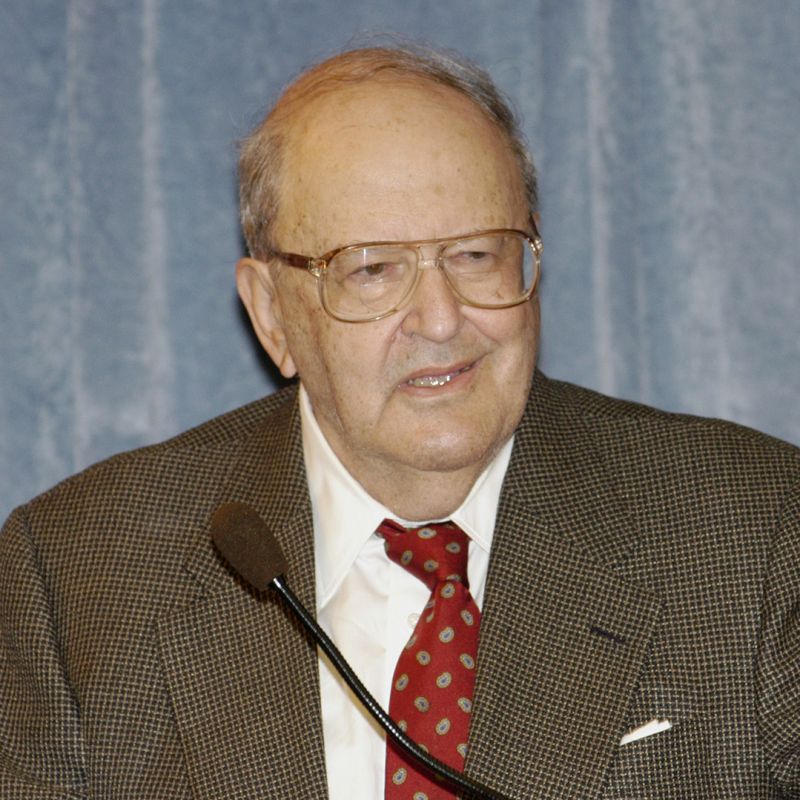 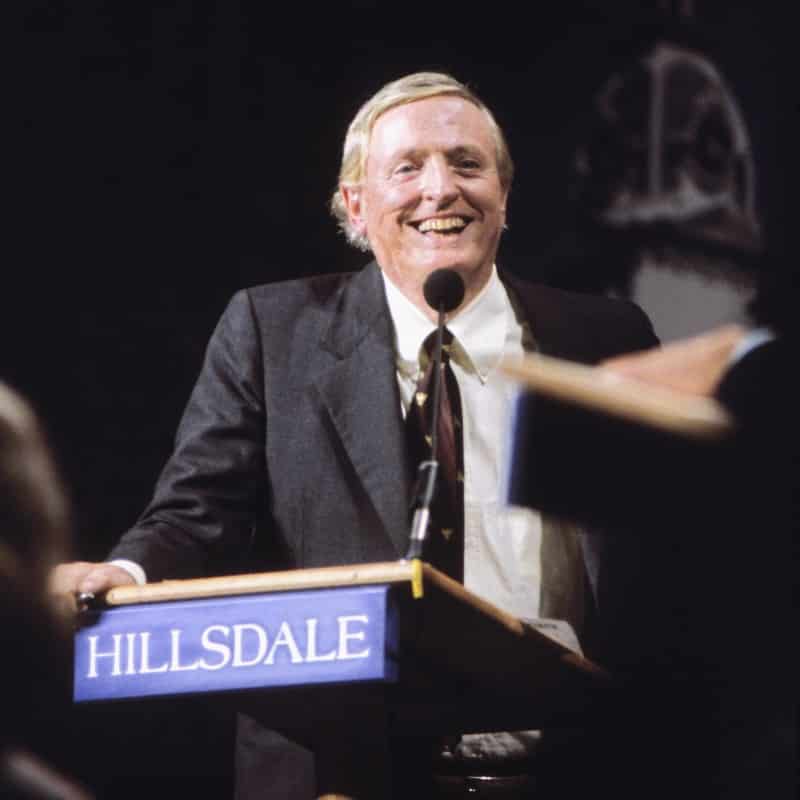 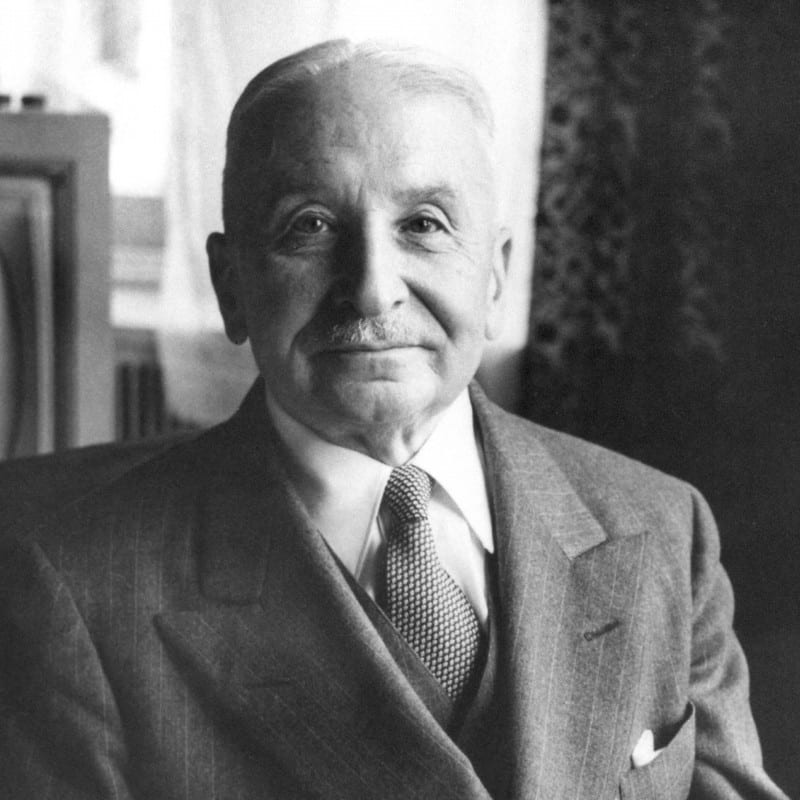 The personal library of Ludwig von Mises, an important collection of business and economics materials, was bequeathed to Hillsdale College in his will and is housed in the Mossey Library where it is available to Hillsdale faculty and students. 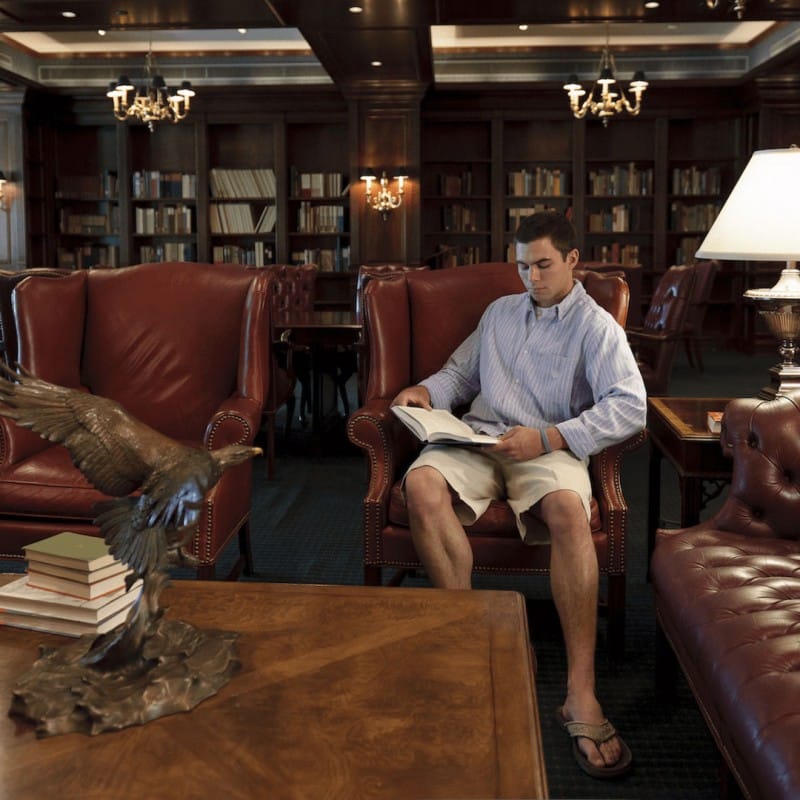 In addition to the archives listed above, the Mossey Library contains a number of rare and special holdings, including the Russell Kirk, Richardson Heritage, and Richard Weaver collections.

Learn More about our other collections 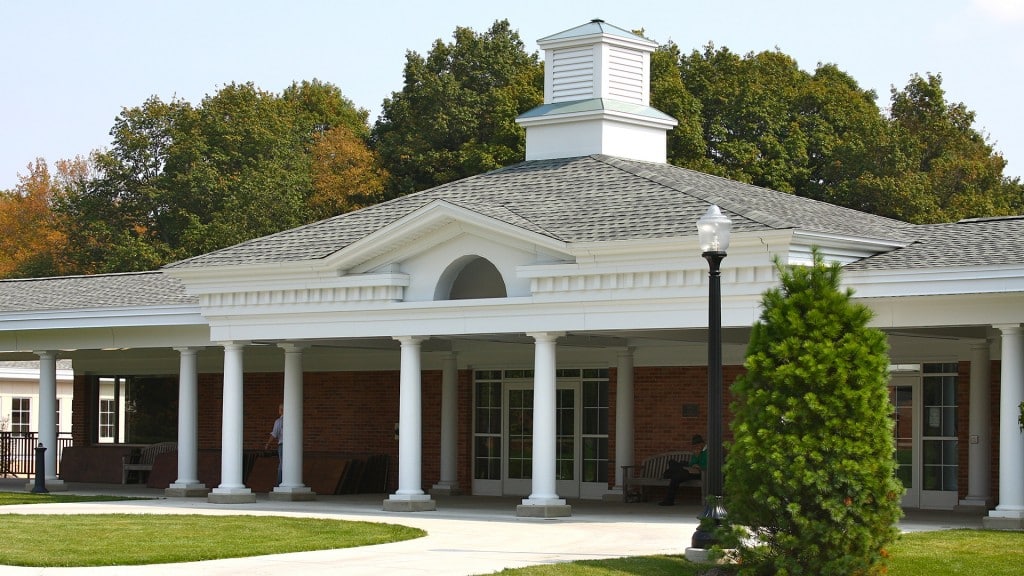 In addition to a collection of nearly two million volumes, the Mossey Library contains a number of rare and special collections, including the personal libraries of Ludwig von Mises and Richard Weaver, a collection of rare Bibles and prayer books, a collection of Free Baptist historical material, the College’s historical archives, and numerous other rare volumes.

Learn More about the library