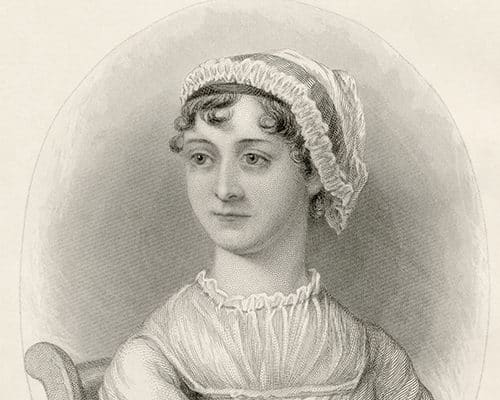 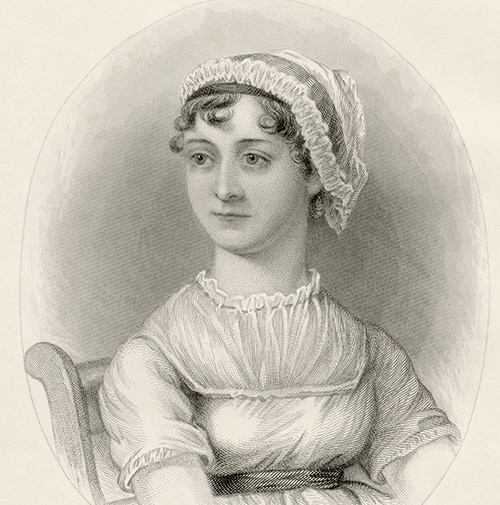 Elsa Solender, past president of the Jane Austen Society of North America, has written: “The 1940 Pride and Prejudice, progenitor of sixty years of filmed adaptations of Austen, earned never-ending scorn from some, everlasting affection from others. Its glorious life and afterlife might teach us to moderate the demand for ‘fidelity,’ instead of magic, in movies.” Over the past 30 years especially there has been a flowering of films and TV mini-series based on Austen’s works. This fourth CCA of the 2020-2021 academic year will consider some of these films, as well as Austen’s life and writings.

“Life and Work of Jane Austen”