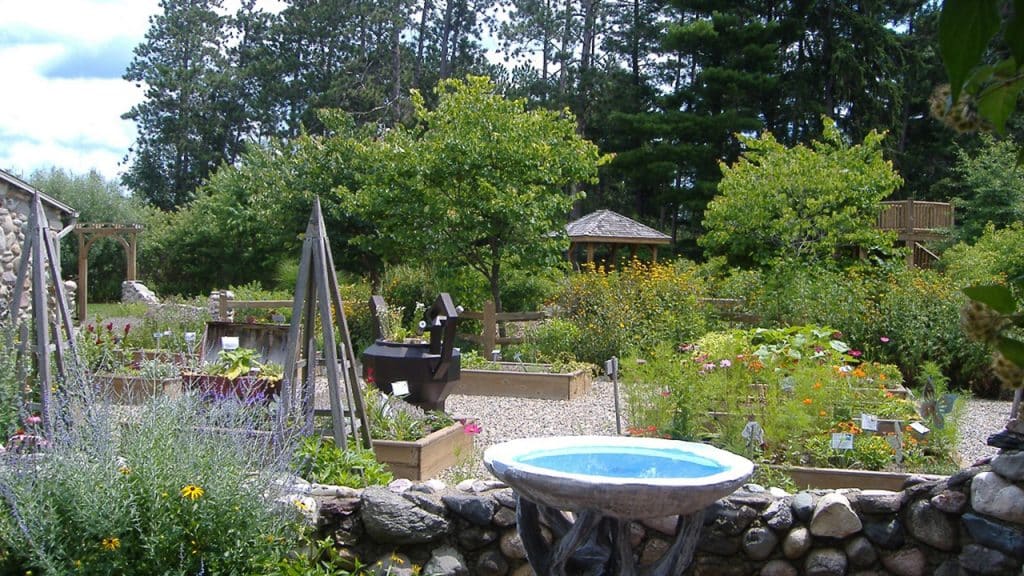 On July 12, 2003, Slayton Arboretum celebrated the groundbreaking ceremony for the Children’s Garden. The generosity of Mr. Charles Kline, ’47, of Midland enabled us to proceed with the first phase of the Children’s Garden. A potting shed was erected, and Mr. Kline also provided funding to purchase gardening tools for Slayton Arboretum volunteers and workers. Several College science faculty and staff participated in the ceremony as well. The presence at the event of four descendants of Dr. Bertram Barber, founder of Slayton Arboretum, made for a special day. Dr. Barber’s daughter, granddaughter, great-granddaughter, and great-great-grandson enjoyed watching this new chapter in the history of Slayton Arboretum unfold. 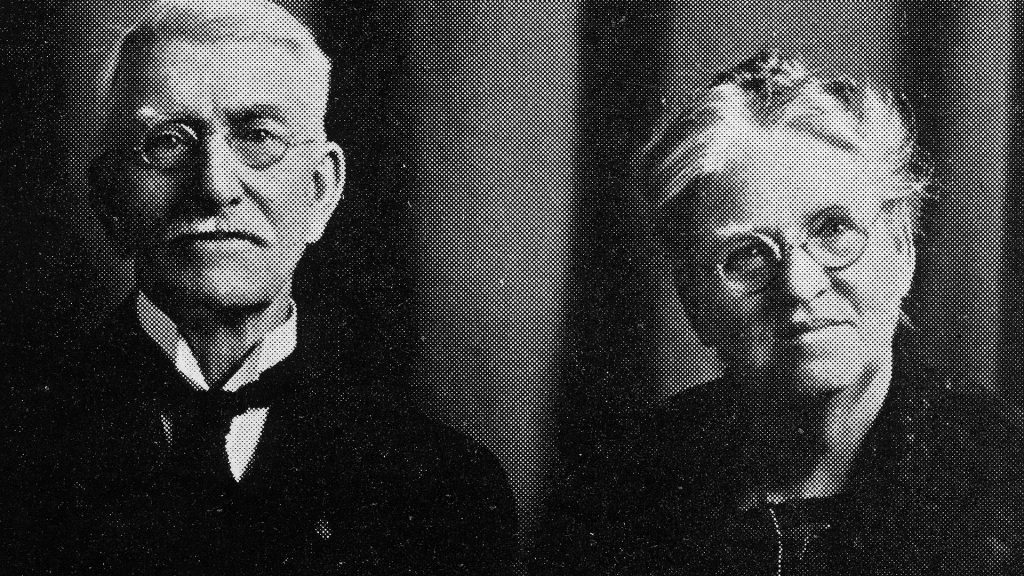 Slayton Arboretum officially began in 1922 when Mr. and Mrs. George A. Slayton donated fourteen acres to Hillsdale College to celebrate the fiftieth anniversary of their graduation. But the site’s use by the College students dates back to at least the 1860s when the land was known as Van Valkenburgh’s cow pasture. The pasture had a large, wooded knob, nicknamed Mt. Zion, which was used as a retreat for orations, marshmallow roasts, and scenic inspiration.

Dr. Bertram A. Barber, a professor in the Biology Department at Hillsdale College, envisioned creating a functional Arboretum on the site as an outdoor laboratory and field station for students and as a biological garden for the community. Additional land soon followed, and by 1924 Dr. Barber’s dream of an Arboretum was fulfilled through donated plants and the labor of Hillsdale students and volunteers.

Dr. Barber excavated a pond in 1928 and further refined it in the following year. The stone field station, a hillside rock garden, waterfall, and a pump house were added to the site in 1929. Dr. Barber, his students, his brother Austin, and his father, Robert, provided the stonework. A fieldstone gazebo still offers a commanding view of the Arboretum and campus.

The two concrete bridges spanning the pond and lagoon were donated in the early 1930s and designed and built by artisans Corone and Cardoza to look like wood.

The amphitheatre was added in the late 1930s when the city of Hillsdale donated a two-and-a-half acre former gravel pit to the College. The steep quarry walls made for excellent acoustics, and Dr. Barber and his crew constructed a stage, landscaped with evergreens. The B.A. Barber Amphitheatre was dedicated on Memorial Day 1939. That same year, Slayton Arboretum was listed as one of Michigan’s Points of Interest, and up to seven hundred people a day visited the site.

Dr. Barber retired in 1955 but stayed active in the Arboretum’s operation until his death in 1967. The Maintenance and Grounds Department at Hillsdale College assumed the basic operation of the Slayton Arboretum at that time and has continued to provide mowing, trimming and maintenance for the site.

The 1970s, 1980s, and 1990s saw extensive repairs and restoration to the Arboretum’s buildings and grounds, as well as the addition of several new gardens, new trails, labeling and mapping of trees, and the installation of a red iron bridge to allow access across the Barber Drive wetland. An annual plant sale, launched with the help of the Hillsdale Evening Garden Club, generates funds used to make improvements in the Arboretum.

Completed improvements in the last several years include the Barber House, which serves as a visitor center, library, and meeting room; repairs to the stonework, waterfall, and rock garden; a cast-iron fence around the perimeter of the Arboretum to keep out deer; and the implementation of many community outreach activities such as summer classes, the Arbor Day Celebration, the Fall Festival, and the new Children’s Garden.

In 1991 the Board of Women Commissioners created an endowed chair in the Biology Department at Hillsdale to allow a botany professor to oversee the development, care, and maintenance of Slayton Arboretum. Dr. Ranessa Cooper currently holds the chair and serves as director of Slayton Arboretum. 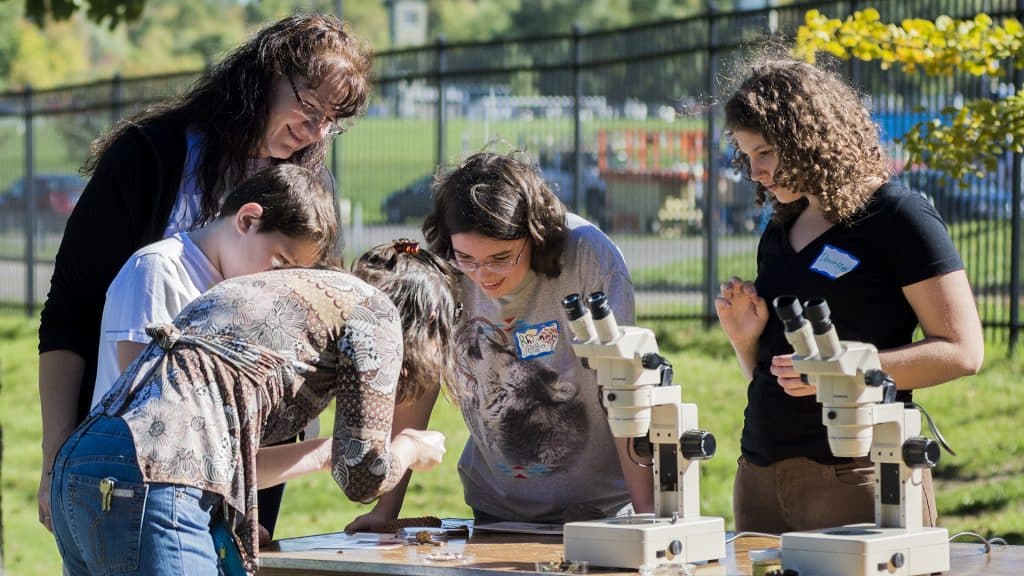 The Slayton Arboretum depends upon the support of the community to ensure its maintenance and beauty for the future. You can help the staff of the Arboretum through your donations and time.

We are grateful to the following groups who have provided volunteer assistance to the Arboretum: