Education comes from the Latin verb educare, which combines the root ducere—to lead or guide—and the prefix e or ex—out or away. In its origin, the word thus means something like “to lead out” or “to guide away from.”

We can further extrapolate that education is intended to guide us away from the state of being uneducated, from a state of ignorance. But what should education lead us toward? The answer to this question is not obvious, but it is fundamental. The most frequent modern answer seems to be understood solely in the context of employment; as in, education leads a student toward a state of being employable or “a productive member of the twenty-first-century workforce.” Jobs are undoubtedly an honest policy concern for citizens and politicians alike, but they offer too shallow a framework to organize most of the functions of primary, secondary, and even college education.

Human beings are not mere cogs in a machine; rather, they have the capacity to know, to think, to feel, and to act. None of these capacities are fully formed in small children, and each must be carefully shaped if a child is to grow into an informed, discerning, and responsible adult. Schools play a substantial role in this educational work, and the guidance native to good schools—in books, art, music, physical exercise, and social interaction—makes them uniquely suited to guide children from a state of ignorance into being civilized men and women. 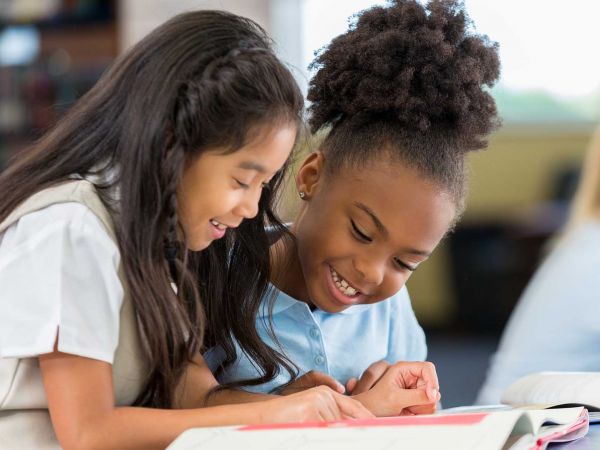 When we turn to the primary sources of the Western canon, we find men and women aptly described as rational and moral beings. From man’s rationality and morality, we extrapolate a third faculty: man is social or political. Excellence in these three faculties—knowledge of the world, moral self-government, and civic virtue—provides the three legs of the stool upon which civilization and civilized man rests. The purpose of classical education is to lead students to excellence in these faculties, and a classical school serves as a bulwark to our civilized and free society. It is therefore the mission of the Barney Charter School Initiative to promote the founding of classical charter schools and excellence in their teaching and operations to the end that public-school students may be educated in the liberal arts and sciences and receive instruction in the principles of moral character and civic virtue.

The aim of classical education is high, but not unreasonable. Its primary function is the dissemination of knowledge; self-government and civic virtue are essential complements to this function, but only occasionally as explicit parts of the curriculum. The dissemination of knowledge should be purposeful, and it should begin at an early age. Students do not merely need to learn “critical thinking skills,” but also need to furnish their minds and imaginations with something to think about. The emphasis of our curriculum is upon the core disciplines of math, science, history, and language arts, followed by attention to music, art, and foreign languages. Each of these disciplines is taught with an emphasis upon our own history and traditions as American citizens and inheritors of Western Civilization.

The following books and articles are helpful in gaining a greater understanding of the purpose and nature of the education provided at good classical schools, as well as the relevant historical and contemporary issues bearing on education and the study of the liberal arts.

Books by Other Authors