Gravitational Waves and Great Walls: A Summer Abroad in China

You might think it would be difficult for a science student at a liberal arts college to find opportunities to develop his or her track of study. That’s not the case in Hillsdales’ physics department. This past summer, a couple of students discovered this as they started on a great journey to Beijing, where they would spend ten weeks doing undergraduate research at the National Astronomical Observatory of China (NAOC) in Beijing. This trip was due to the connections of Dr. Dolch, assistant professor of physics, who loves to help his students get involved in radio astronomy and pulsar research.

Dolch recommended to Phil Andrews, ’21, and Christopher Scheithauer, ’20, the International Research Experience (IRES) for undergraduates, which provides research experiences in any field in the sciences. Andrews chose to work through the University of West Virginia.

The work in Beijing was a natural extension of a previous summer internship where Andrews worked on LoFASM (Low Frequency All Sky Monitor) research. “I had done a lot of electrical engineering, hardware type things, but I wanted a more software-based project.” This was especially perfect for his research in China, which involved input software that could distinguish radio frequency interferences (RFIs) from pulsars by determining the source of fast radio bursts (FRBs).

“The difficulty with FRBs is that they’re transient events. So they only happen one time, and you have to hope you’re looking in the right direction to catch them. It’s difficult to build up enough data to be able to pinpoint where exactly in the sky they’re going to come from. The more data they have, the better you can do that, and that hopefully can lead to new physics.”

These studies move in uncharted waters and are exciting. As Andrews says, “Normally you have pulsars, which are very periodic and emit pulses at a regular interval that are relatively quiet. And all of a sudden you have this fast radio burst that’s many magnitudes larger. The physics behind what could generate that is of great interest.”

Because NAOC is not oriented toward undergrad research, students had to come up with their own projects. “My project was just developing machine learning models so that you can feed all the images in…and then be able to put confidences on whether something is 98 percent chance a pulse or just some RFI.” For Andrews, this was a step into trial and error, a chance for him to take his academic experience into his own hands.

Beyond the ways the study abroad trip pushed him academically, Andrews grew personally. “I became much more comfortable being uncomfortable and embarrassed all the time, and you sort of get into this mode, where I don’t really care what people think. The culture’s different there too. Here we have many, many social unwritten rules of what we can and can’t do, and people look down on you if you do certain things, whereas there, everyone is comfortable just doing what they feel like. I took that back with me definitely, and kind of miss it actually in a lot of ways.”

Additionally, he did not realize upon arriving in China that no one pays for anything in cash. Instead everyone opts for the electronic app WeChat for messaging and money transfers. If navigating American phone companies and banks is considered tricky, try setting up a phone number and bank account in China. Andrews had to do this in order to buy anything and to be able to thrive in the community where he lived for the summer.

“There’s a lot of hoops to jump through. It took a few weeks in order to become a fully functional person, but once you got that, that’s fine.” When asked if he would recommend this trip to others, he responded, “If someone were to do it, it would have to be someone who’s willing to accept that there’s going to be a lot of uncomfortable and awkward and semi-stressful situations, but be able to take those as part of the experience and as very interesting and kind of entertaining.”

Overall, Andrews recognizes this experience as not only enriching but one that he would recommend. “I think an experience like that when you’re just so far away on your own…it’s like, ‘Can I survive by myself and do all of the adult things on my own and take care of problems that need to be taken care of?’ I think that’s a very maturing and rewarding experience.” 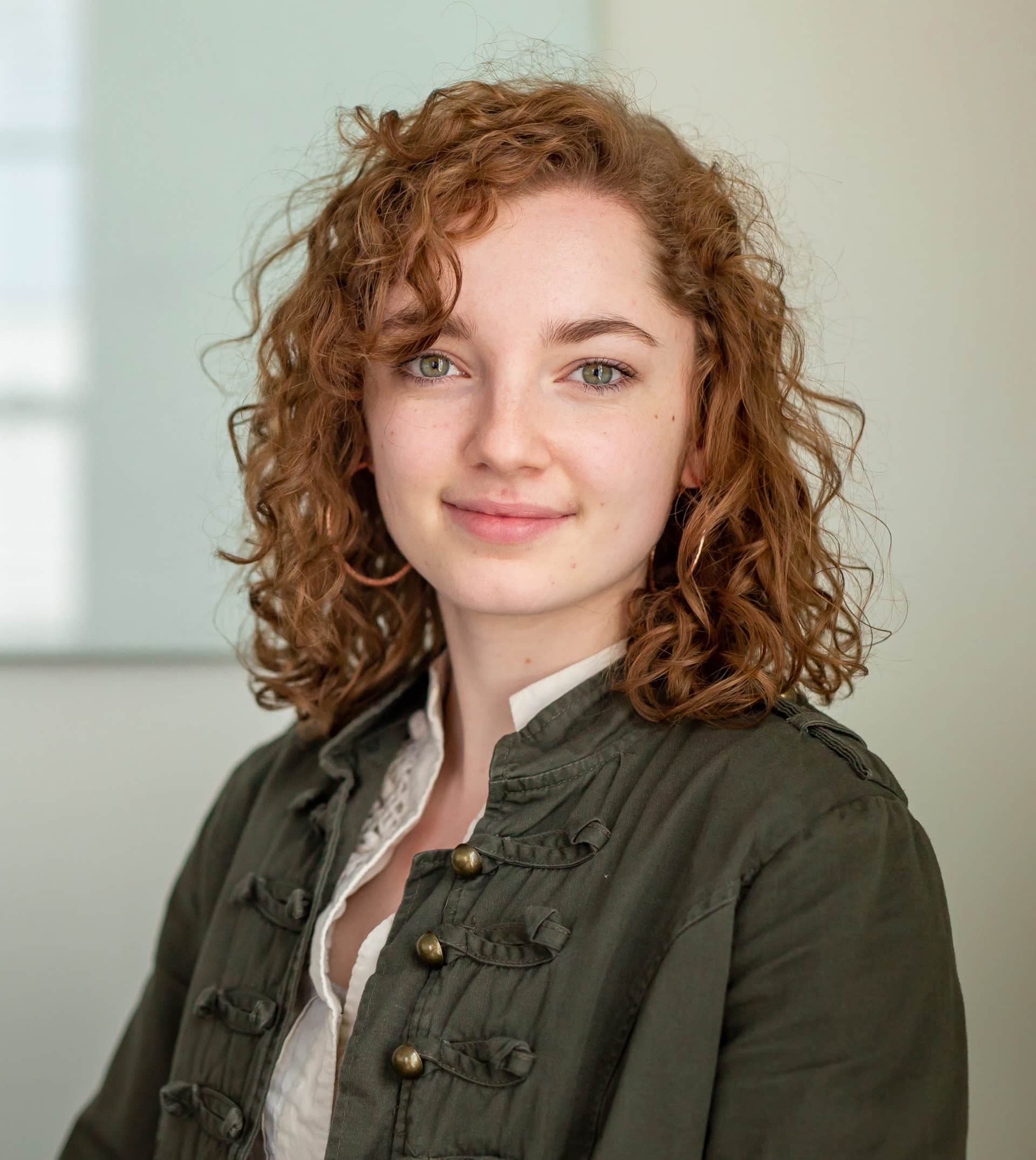