Jazz Up Your Job Search: From English Major to Commercial Mariner

If you’re a humanities major, you probably can’t keep track of the number of times people have asked whether you’re going to be a teacher after Hillsdale. And often, it can seem that your options are, in fact, limited—what else can you do to use your hard-earned skills in the humanities besides teach or go to grad school? While these are both great options, I’m here to point you toward humanities students who stepped outside the box. Hillsdale humanities majors have put their skills to work in many creative ways, from selling Turkish rugs to starting a record label to opening up a small farm. I interviewed three of them to see what they’re up to, and (a bonus for us current students) each has a few tips for starting your own job search.

Margaret Handel learned about the Merchant Marines from another Hillsdale student in her senior year. The lifestyle is a unique one—there are long spans of time both on-duty and off-duty, a large paycheck, and the added excitement of being at sea—but what most drew Margaret was the unique sense of community on board a ship, the leadership opportunities, and, as she told me, “the opportunity to build a unique and valuable set of rare skills.” Intrigued by her friend’s descriptions of the job, she invested time in her own research and in prayer about the decision and, in the end, decided that it was the path for her.

The process to become a Merchant Marine is a relatively long one, and there are many different roles that one can play. After some research on which part of the industry she wanted to get involved in, Margaret decided to become a deck officer on unlimited tonnage vessels. As it turns out, the best way to get there was to go through another college degree program. Through a special program, Margaret finished this second degree at the Great Lakes Maritime Academy, one of seven maritime academies in the U.S., in three years instead of the usual four. During those three years, Margaret both took classes and completed “sea projects,” which she described as “internships on working ships at sea where you learn the nuts and bolts (literally) of the job.” Time at sea is where most of her learning has happened and will continue to happen, as she will have to complete three hundred days on ships as well as pass a series of seven tests in order to finally earn her license from the United States Coast Guard.

Once she finishes all of that, Margaret will be an Unlimited 3rd Mate. She described the lifestyle of a 3rd Mate as “very on-off.” “When you’re working,” she told me, “you’re really working hard, but when you’re done working and off the ship, you are completely free for weeks or months at a time. No emails, commuting, meetings, take-home projects, nothing.” Her many duties will include a variety of things like “standing a four-hour navigational watch twice a day,” keeping records and reporting information like weather, inspecting safety equipment, loading and unloading cargo, supervising mooring and anchoring, and serving as a lookout—and, of course, filling out paperwork.

Like her friend Maddy, Margaret recognized a few potential drawbacks to this plan. For one, it’s not how Americans generally think about work: you work with very little time off for weeks or months, in which time you can’t really go where you want (you’re on a ship) and where you’re with your co-workers much of the time. She’s also very much in the gender minority in the industry—women make up around 3 percent of it—so she’s had to start making the adjustment to “living with a bunch of guys 24/7.” The community, however, along with the unique challenges and flexibility, the paycheck, the adventures that can be had with a little risk and a lot of hard work, and of course the sunrises and sunsets on the ocean, all make it worth it.

Margaret emphasized the flexibility inherent in her new career. She can stick with it as long as she wants, but she’s also free to leave whenever she wants to try something new. “That’s the joy of this job,” she said. “You can take breaks, change ships, change sectors, or go somewhere wild you’ve never been before. If you’re willing to take risks and try new things, you can be as flexible as you want to be.” She can pace her trips differently, take a maritime-related job on land, or even just take a long break. There are ways to make the job work for her, even through changing circumstances. “Whatever the future holds, there’s probably a way to adapt this lifestyle to fit, as long as you ask the right questions and work hard.”

For most college students and recent grads, career plans don’t have to be final. Getting out there and doing something right after college, even if it’s not exactly the career that you will “end up in,” is a great thing to do. So have no fear! There are lots of exciting, creative, and fulfilling options out there—they just take time, some research, the willingness to take risks, and lots of hard work to find. 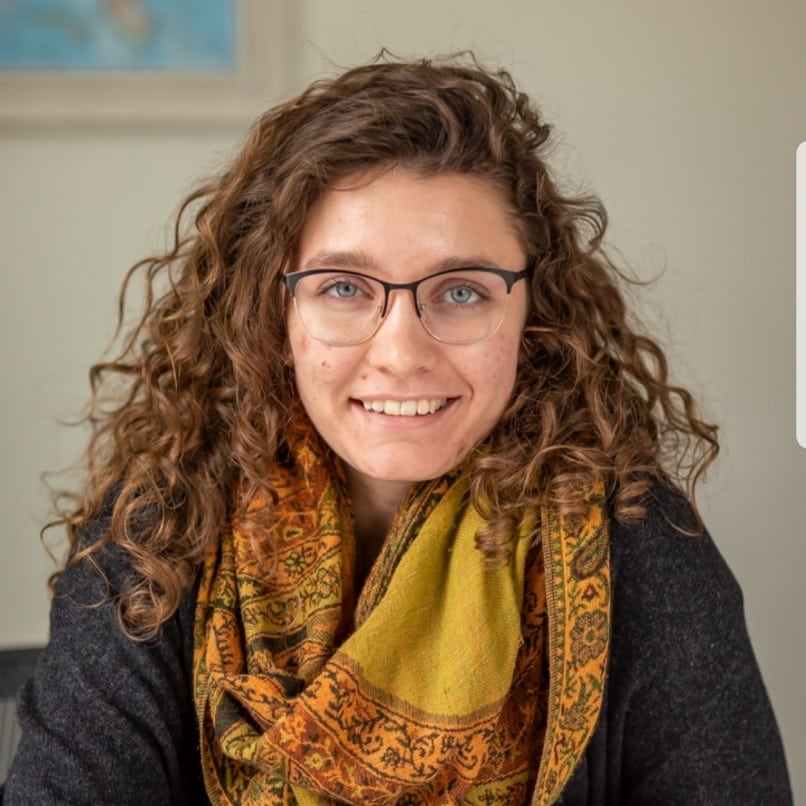 If you’re a humanities major, you probably can’t keep track of the number of times people have asked whether you’re going to be a teacher after Hillsdale. And often, it can seem that your options are, in fact, limited—what else can you do to use your hard-earned skills in the humanities besides teach or go to grad school?