Why I Chose Hillsdale: The Power of Paradox

“For the power of paradox opens your eyes
And blinds those who say they can see.”

I chose Hillsdale for two reasons that may seem to have nothing to do with one another. Before I explain further, let me say that I think human excellence is achieved through paradox. In order to continue questioning and wondering at the world, its paradoxes must be accounted for. The more I study, the more I realize the world doesn’t make any sense. But at the same time, the world is packed with so much meaning that it demands my attention. So here is the paradox of my college decision.

First, I chose Hillsdale for the disquiet of my soul. I graduated high school convinced that reality was one continuous thing that I actively experienced, and in order to hold on to that unity I needed to find a place where my soul wouldn’t settle down. I could have gone to plenty of schools where my education would be easy. I could keep my head down, read my books, and develop a nice little wall around myself that would protect me from the challenges of human experience.

Instead, I chose Hillsdale, because I wanted to take the world by both hands and wrestle with it. In order to continue learning, I realized that I had to embrace the difficulty and strife that come with study.  By way of a brief example, let me ask a question: How do you stop a blood feud? It’s a question that never leaves the books we read. The Odyssey, Beowulf, even political philosophy. How do you stop people from killing each other and then taking vengeance? It’s a hard question that requires hard answers, and it’s a question that unsettles the soul. I chose Hillsdale because I think one needs to be unsettled to answer those questions.

But I also chose Hillsdale for the peace of my soul. I have always been convinced that learning is leisurely. In one of my favorite books, The Once and Future King by T.H. White, Merlin says that learning is “the only thing which the mind can never exhaust, never alienate, never be tortured by, never fear or distrust, and never dream of regretting.” While I was searching for a college, I was looking for a place where I could learn in the way Merlin described.

In the face of unsettling questions like the one above, learning and study help to reveal that the world has an underlying beauty that unites everything. I think that beauty is found through peace. So I chose Hillsdale because it seemed to be the place where I could hold on to that.

So there you go. That is my great paradox. I wanted to be unsettled, but I also wanted peace. I will stick by that decision because I do not think those two are as exclusive as we might think. Since choosing Hillsdale I have been continually surprised at the remarkable peace that comes with being unsettled. 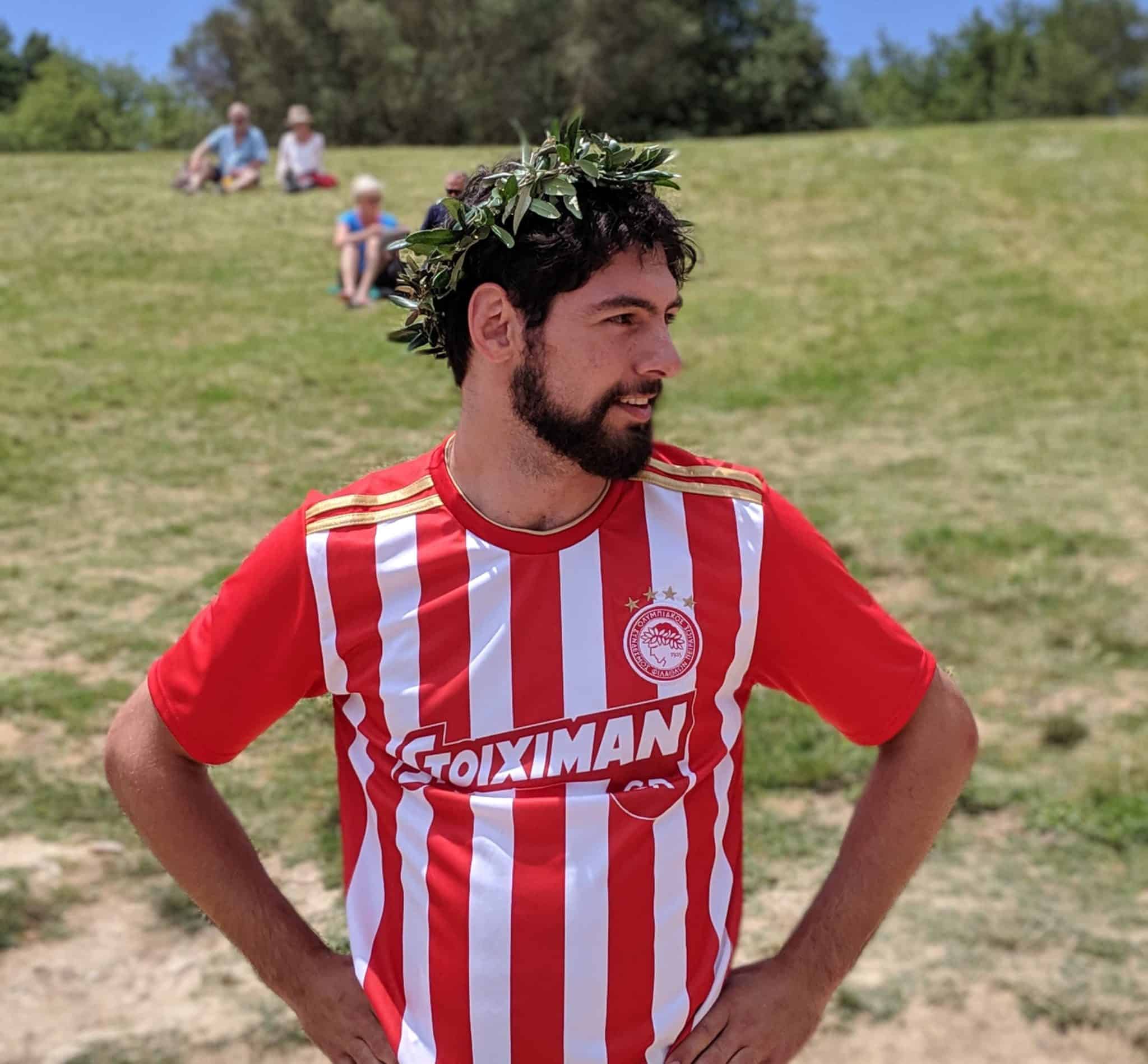