In a Small Town, It’s the Little Things

It’s not uncommon for colleges to be located in small towns. In the Middle Ages, education was often centered around monasteries, which were often removed from the rest of society. This removal made the monastery a distinct unit, introspective and self-contained. The monks inside were free from the distractions of the world to focus on study, prayer, and reflection. This removal allowed the monks to preserve historical culture and society by meticulously copying documents that survived the fall of Rome.

Hillsdale is not a monastery. It is not totally removed from all outside life, and it isn’t necessarily a harbor for ancient rescued documents. But, like a monastery, locating the College in a small town does help to create a distraction-free environment for reflection and a close-knit, distinct community.

“Going to college” is supposed to be more soul-shaping than merely moving your body through space and time to end up at a new location. Especially at Hillsdale College, college requires more introspection and motivation than may appear at first glance. It requires a person to seriously look at themselves to find out what kind of person they are.

At Hillsdale, it’s you, your studies, and the rest of the Hillsdale community. And this is an excellent place to find people to mentor you and grow alongside you. One beauty of a smaller community is that you actually have a better chance of really getting to know the people. This may be because the community is concentrated. Not in the sense that everyone lives right on top of each other in a three-block radius, but in the sense that everyone has a common mission. At Hillsdale, all the students are seeking to grow. Yes, they want to grow into good economists, historians, biologists, but also into good people. Many of the people here left big cities and hometowns to come together to pursue truth and goodness. They spend four years in a small town, studying and reflecting as the Medieval monks once did.

Honestly, I wasn’t excited about moving to a small town in the Midwest when I decided to come to Hillsdale. I grew up on the East Coast where people live fast lives, close together. I expected my college years to be spent in a big, diverse city where lots of busy people would rush around each other. Hillsdale is far from an urban jungle. It has a few coffee shops, a Kroger, a handful of other stores, and a lot of churches. I thought I’d be bored in this kind of environment, or wouldn’t adjust to a different pace of life. Living in a small town has been an adjustment, but through it, I’ve learned that where we live shapes us.

In an overlooked small town, despite your doubts, a deeper understanding of truth and goodness waits for you. If you grew up in a big city, don’t be afraid of moving to a small town, even if the number of farms is intimidating. It could be exactly what you need to grow and learn both about yourself and the world around you. 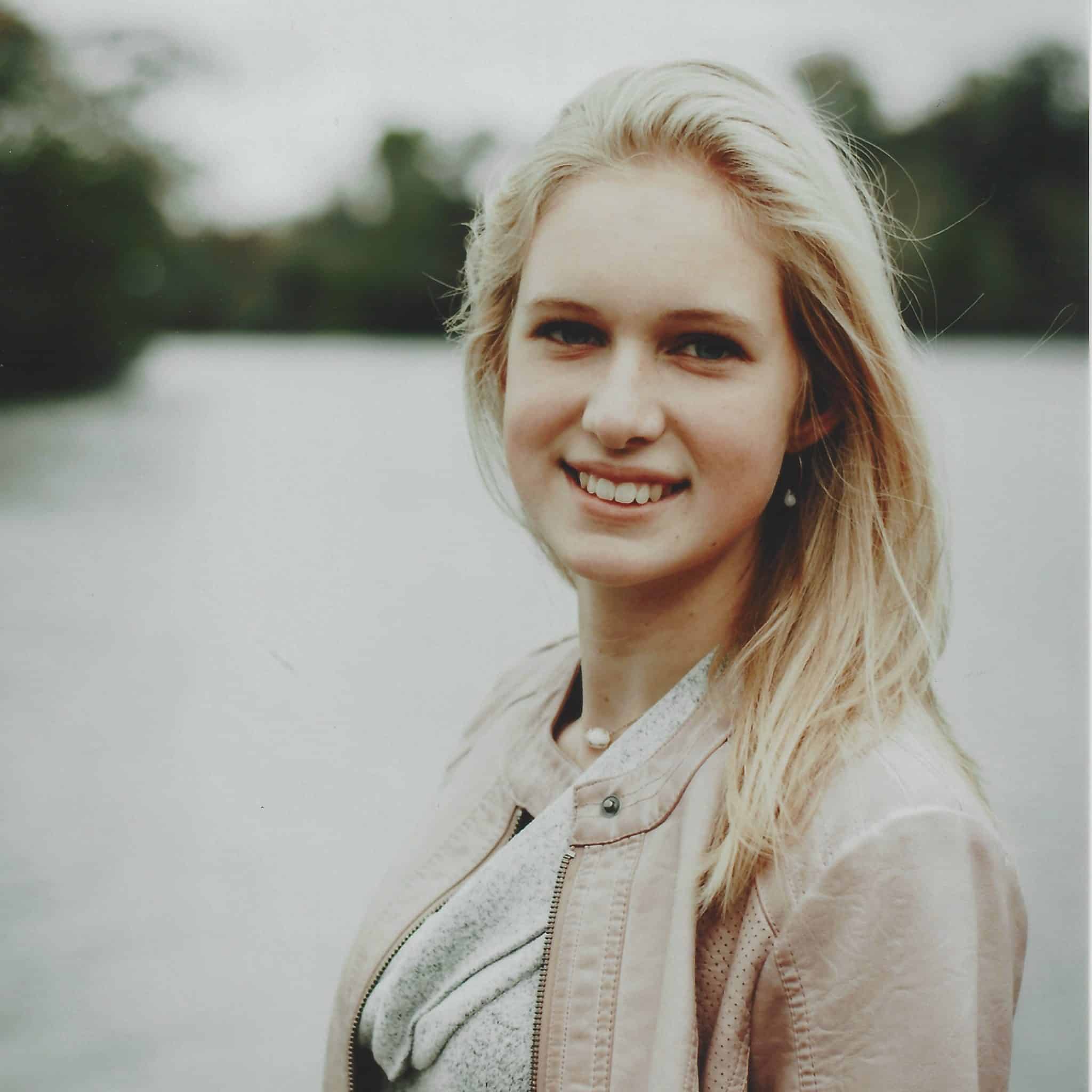 Emily Marsh, ’23, studies Economics and Mathematics. She is a self-diagnosed coffee addict and she loves the water, meeting new people, and writing (on the good days). Her favorite part of being on campus is people watching when she’s supposed to be doing homework.