Freshman James “Hank” Bohl’s path to Hillsdale took some twists and turns, but looking back, he sees the hand of God leading him here. After graduating from high school, Hank earned his associate’s degree and took an interest in aviation. He worked toward getting his pilot’s license, hoping that it could turn into a career, but severe migraines restricted him from continuing that pursuit. In the face of this challenge, Hank did not give up. For the next year, he worked different jobs in his hometown, trying to discern God’s will for him.  Then his mom mentioned Hillsdale College.

Hank’s family has been a long-time supporter of the College’s mission. The idea of enrolling and leaving his family in Illinois was daunting, but Hank “knew the Lord would lead.” After much prayer, he applied and was accepted to Hillsdale.

“It was an honor, but I was so confused,” Hank shares. “I wondered why God had answered my prayer with an acceptance letter when I didn’t have the money to attend.” So, he asked for a sign: “If I am supposed to go to Hillsdale, it has to be affordable.” Over the next few weeks, Hank worked with the College’s Financial Aid Office to explore scholarship options, but he still came up short. Suddenly, one particularly generous scholarship, the Tom Burke Scholarship, largely funded by Hillsdale alumni, answered his prayer. “I knew then that the Lord wanted me at Hillsdale,” says Hank.

The scholarship’s namesake, Tom Burke, is someone to whom Hank relates. Burke, a 2004 alumnus who passed away in 2017, was a man of God, dedicated throughout his short life to serving others. At Hillsdale, Hank aspires to “do the best [he] can and to be available to be used by the Lord.” To that end, he recently joined Young Life Ministries to serve others as a witness for Christ. “Obviously, I’m here to get an education, but I also want to be a true, pure witness for Him,” Hank says.

Associate Dean of Men Jeffery “Chief” Rogers has been particularly influential to Hank thus far in his college career. “Chief is such a man of God,” Hank shares. “He’s always so encouraging.” Hank has enjoyed attending Chief’s Man-Up events, in which he leads the young men of Hillsdale through a series of rigorous physical and team-building exercises. Hank cherishes the opportunity to build relationships with his peers in meaningful ways, and he is excited to keep making strong connections.

Hank is grateful that the Lord has led him to such a special place. “I wouldn’t be here if it weren’t for the Lord blessing me with such wonderful, generous donors.” 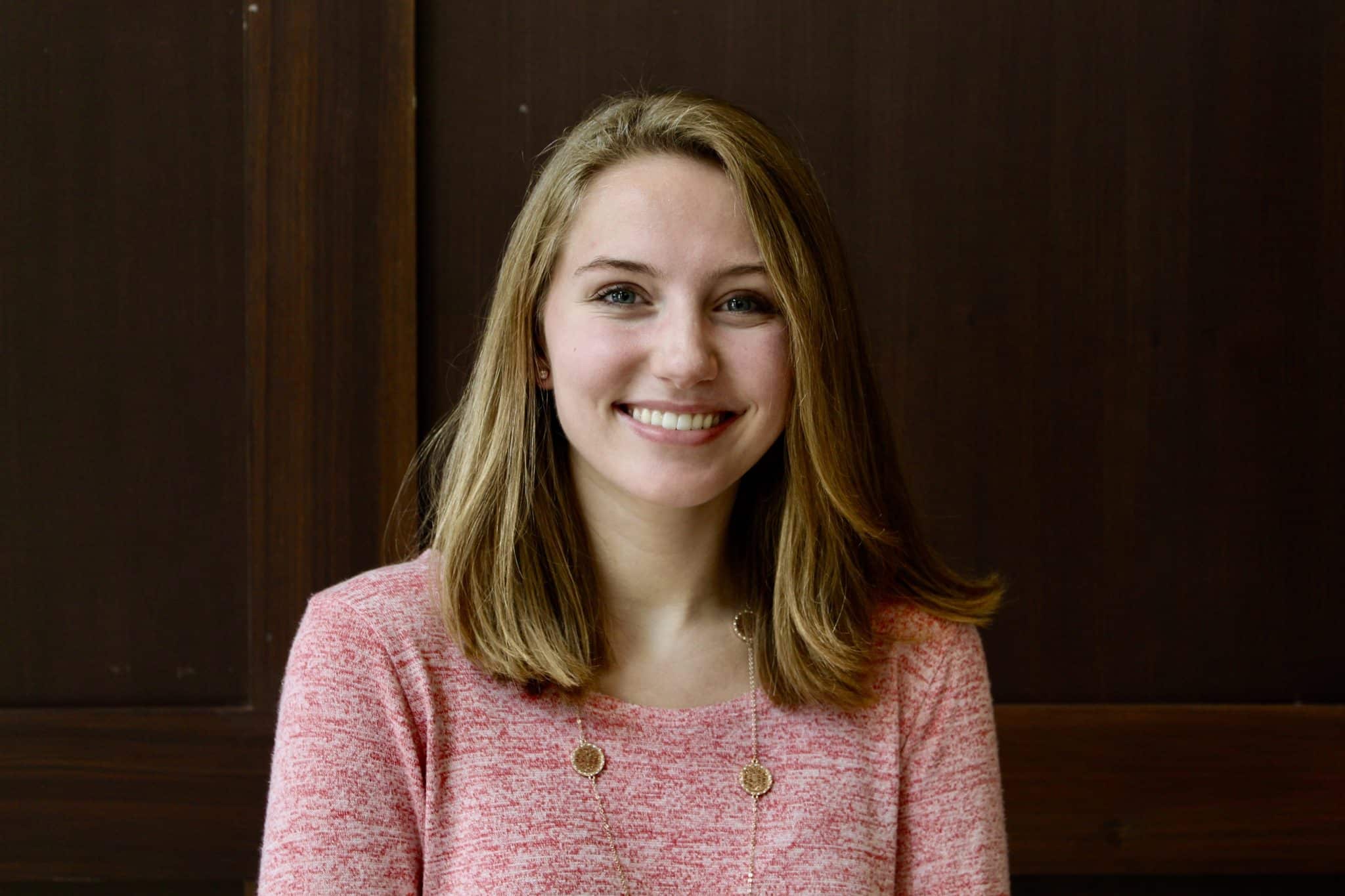 Elena Naborowski, ’22, is a Junior majoring in English with a minor in General Business. She is involved in Kappa Kappa Gamma, Hillsdale Felines and Friends, and hopes to one day work in marketing.