Tell the Stories That Will Shape Generations

Learn journalism by actually doing journalism. Our Herbert H. Dow II Program in American Journalism is devoted to the restoration of ethical, high-minded journalism standards and is home to two media outlets: The Collegian, our award-winning newspaper, and WRFH 101.7FM. You’ll get an extensive experience in print and broadcast journalism, as well as opportunities to lead your peers. When you combine your traditional academic major and core liberal arts background with journalism, you’ll get the training you need to think critically and communicate effectively to broad audiences. Hillsdale journalism alumni have continued on to careers at the Wall Street Journal, Fox News, ESPN, National Review, Daily Beast, Nashville Public Radio, and many more. Journalism is offered as a minor only.

"I have the pleasure of teaching Hillsdale College students how to become ethical, hardworking journalists."

“Being a good broadcaster is so much more than having the requisite technical training. It’s just as important to have knowledge about the world around you — to know what has happened in the past and why it matters today.”

Read More about "Introduction to Journalism"

This two-semester sequence focuses on journalistic writing and an ethical free press.

This course helps students improve as political reporters and commentators by writing stories on public figures and elections as well as op-eds on public-policy topics.

The History of Journalism from Gutenberg to the Muckrakers

This course combines a survey of journalistic literature with practical lessons in how to write well, in which students will aspire to bring historical subjects to life through vivid prose.

"My assignments exposed me to types of stories in which I did not have much experience and gave me an understanding of where to find popular topics, how to write them, and the most effective means of doing research." –Breana Noble, '18 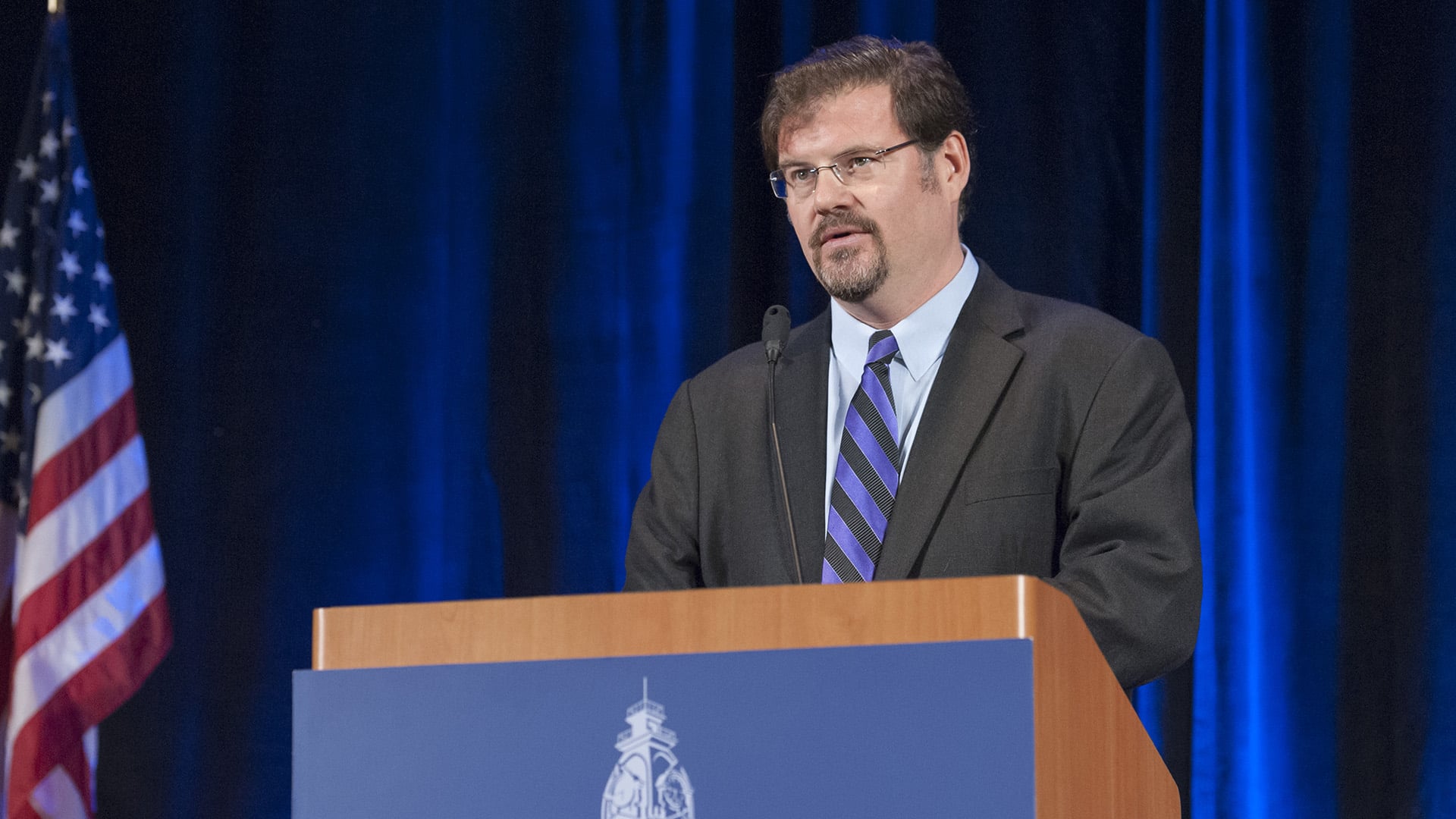 Each semester, Hillsdale College invites a practicing journalist to spend a two-week residence on campus as a Eugene C. Pulliam Distinguished Visiting Fellow in Journalism. During this time, Pulliam Fellows teach a one-credit course for students, consult with the staff of the student newspaper, and deliver a public lecture.

Jillian Melchior is an editorial page writer at The Wall Street Journal. Previously, she worked as an investigative reporter for Heat Street and National Review, and was a senior fellow for the Independent Women’s Forum, a Tony Blankley fellow for the Steamboat Institute and a Robert Novak fellow. Jillian has covered free speech, higher education, organized labor, corruption, feminist and activist movements, and religious persecution. Her reporting has taken her around the world to Iraq, Ukraine, the Balkans, China, Hong Kong and elsewhere. She has appeared on Fox News, Fox Business, MSNBC and Real Time with Bill Maher. Jillian’s writing has been featured in Cosmopolitan, the New York Post, Newsweek Japan, Commentary, The Detroit News and other publications.

Learn More about The Collegian 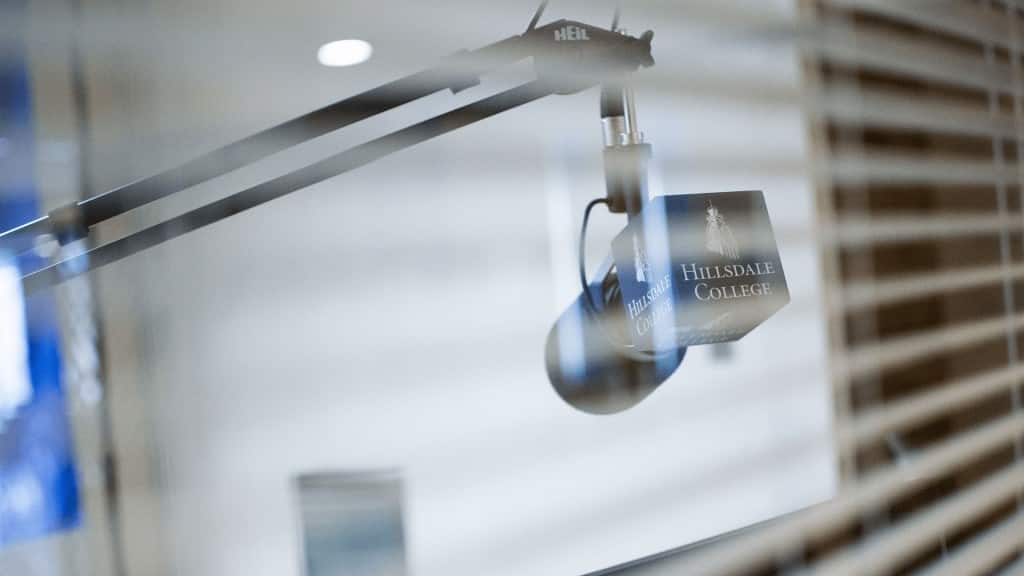 WRFH, Hillsdale College’s student radio station, is open to all students who wish to take part in either on-air or behind-the-scenes roles in broadcast communication. 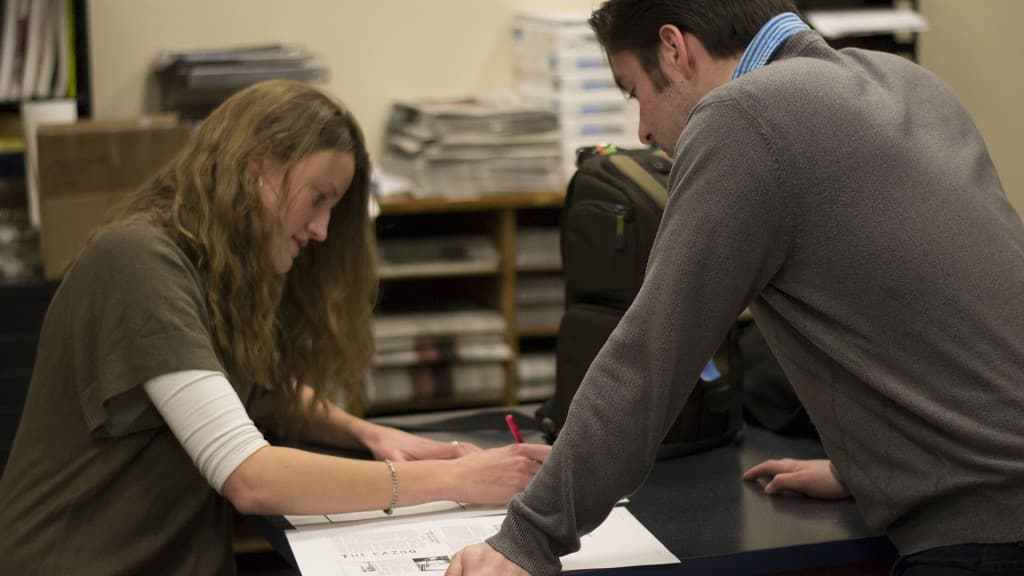